Rana Daggubati can see with only one eye 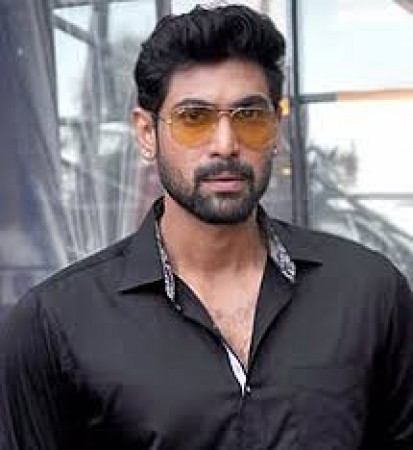 South Superstar Rana Daggubati has millions of fans. It takes long queues outside theaters to watch Rana Daggubati's film. Fans consider copying his looks. In the film 'Bahubali', his character of Bhallaldev was very enthusiastic. In front of the fame of Rana Daggubati, the fans also forget his flaws. You will be surprised to know that Rana Daggubati cannot see with one eye. Rana Daggubati himself, during a Telugu show, disclosed that he had lost one eye.

During the show, Rana Daggubati had said, 'I am going to tell you a secret that will make everyone shock. I can only see with my left eye. My right eye is someone else's property. I received this eye after the death of that person. If I close my eyes, I will see nothing. On hearing this video of Rana Daggubati, every person present was quite surprised.

'I was quite young when my eye operation was done. After which I completed my studies and made my career. We should also help such people with eye donation. Nothing will be gained by losing courage. Hopefully, one day the pain will go away. Just keep moving forward. In the video, Rana Daggubati is seen talking to a woman who has a bad eye. Rana Daggubati has tried to give courage to the woman through her words. Rana Daggubati's fans are very fond of this attempt. This is the reason why this video of Rana Daggubati has become viral on social media.

The motion poster of this movie released on Mohanlal's birthday

Veteran actress Vanisri‘s son passes away due to heart attack

This actor returned to India after two months 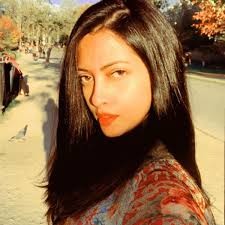 This Bengali actress looked stylish in a designer dress 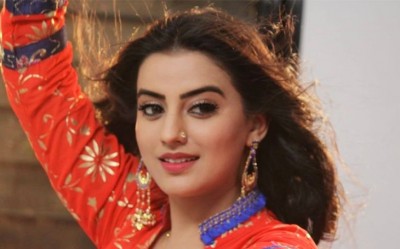 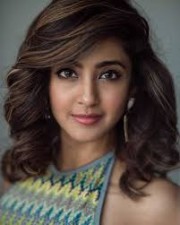 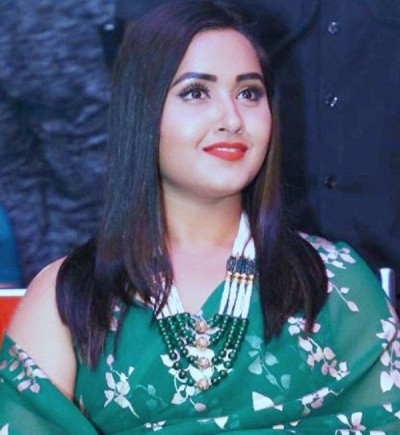 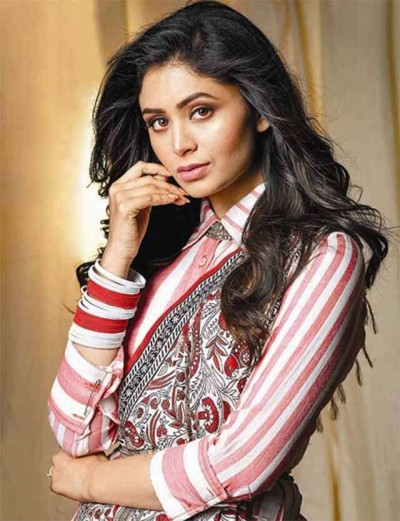 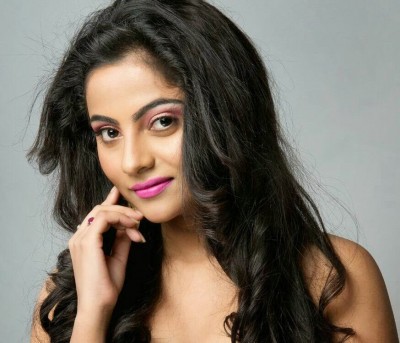