'Badhaai Ho' actress Neena Gupta does not want to write autobiography, here is the reason Neena Gupta is very happy with the success of 'Badhaai Ho' and is convinced that she will be welcomed again in the industry. One question that is often identified with Neena Gupta for her style of life is that she will write an autobiography these days. Despite not marrying, she had a baby girl with West Indian cricketer Vivian Richards, and he raised her up alone. A decade ago, at the age of 49, she married a man from Delhi. 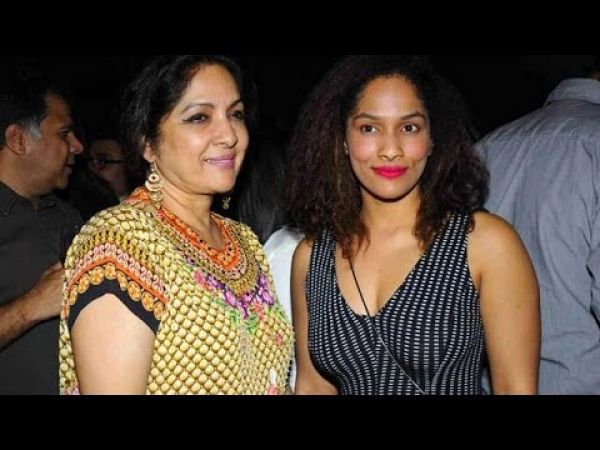 People want to know the ups and downs of Neena's life, many people take inspiration from her, but Neena Gupta's intention is not to write her autobiography. According to Neena, many publishers proposed an autobiography in front of her, and she started writing some times, but it did not matter. 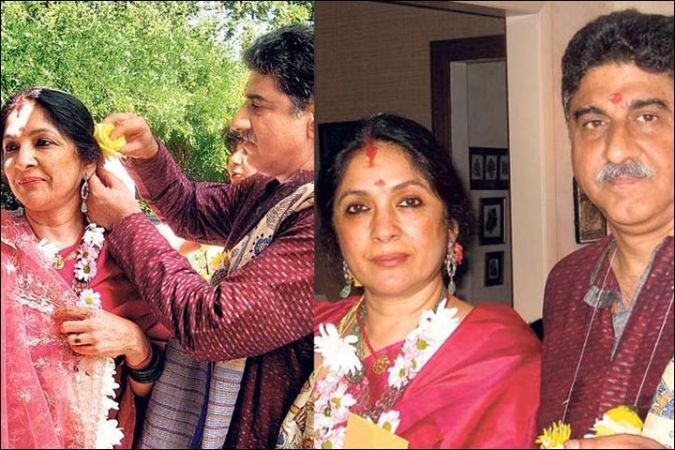 Neena explains, "I tried it but with the effort it could not work. When the right time comes, it will probably be written by itself. I do not want to write forcefully If this happens then the autobiography will be fake. You can not push yourself towards writing an autobiography. "According to Neena, at this turn of careers, she know what her market value is. She tells me that I ask the budget from the producers and after hearing the idea, immediately say yes or no for work.

SRK's Zero will be a solo release in December

"ISN’T IT ROMANTIC”: Priyanka Chopra's movie trailer will be out on this day