It is a common notion that entrepreneurs make money easily, but not many are aware of the fact that the life of an entrepreneur is an uphill task. Believe it or not, building an empire from scratch is not a cakewalk. There goes a lot of heart, blood and sweat behind building a business. The most important thing to understand before implementing the business into action is proper knowledge and research. Giving insights about how he established his business, Moroccan entrepreneur Badr El Battahi shares some useful tips for every amateur entrepreneur.

Badr suggests that every aspiring entrepreneur should have savings from which they can make investments in different businesses. Born in Casablanca, Morocco, he made investments at multiple places from an early age. The entrepreneur is currently based in Dubai and is roaring louder on social media. His popularity on the digital space has increased by leaps and bounds and this young man has got a fanbase of more than a million followers on Instagram. With a degree in Computer Science from Harvard University, Badr in 2011 moved to Abu Dhabi discovered his interest in social media marketing.

In 2015, his startup and first business venture ‘SociWork’ was established. It is a social media agency which promotes actors, aspiring models, influencers and singers on the digital space. The company’s clientele saw an upward trend and it gave Badr immense popularity. The marketer himself is an influencer who has mastered the A to Z of the internet. “Initially, I was diverted towards not one but multiple startup businesses. The only simple rule to be a successful entrepreneur is to do one thing at a time. Don’t rush towards multiple things at one go. I have realized that slow success is better than no success”, he said.

After the success of ‘SociWork’, the entrepreneur launched his brand ‘Richsneaker’ which offers a wide variety of sneakers and footwear. The sales clocked down more than a million which was another milestone in his career. Coming from the computer science background, the influencer is very well versed with developing apps for android and iOS devices. During the time of lockdown, he is currently learning new skills like artificial intelligence, machine learning and blockchain. Advising all the emerging entrepreneurs, he said, “Go with the flow and upgrade yourself to stay relevant in the competitive market.” When asked if he has any future business plans, Badr El Battahi said that he will announce it at the right time.

Jobs for the positions of Chief General Manager, will get attractive salary 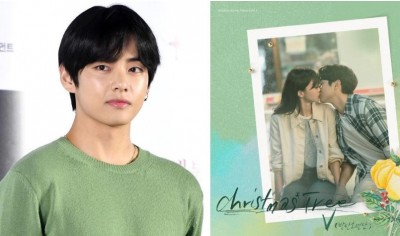