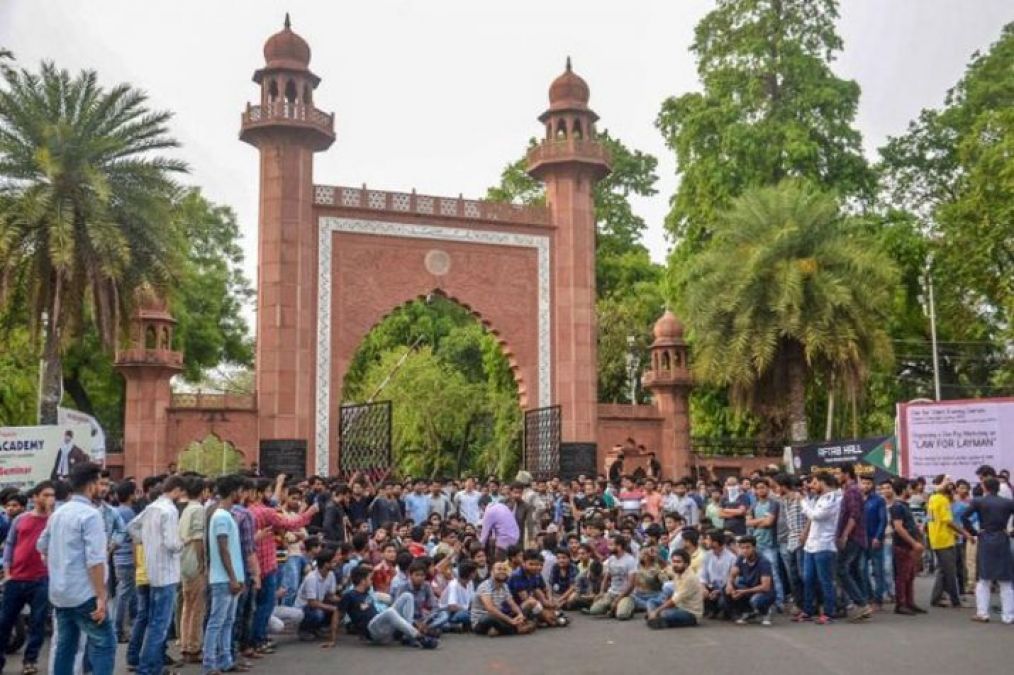 Aligarh: The banquet on the occasion of Bakrada at Aligarh Muslim University has been cancelled. The feast was held for students who are away from home on Eid. The Governor of Jammu and Kashmir had sanctioned one lakh rupees for the banquet. In fact, curfew has been imposed in Jammu and Kashmir after Sections 370 and 35A were abolished. Internet, phone and communication services have been paralysed for the past seven days. Due to this, the students studying here are not getting in touch with their families. Due to the prevailing situation, students could not go to their homes on Eid.

That is why the Government had prepared a feast for such students there. The decision to abolish 370 and 35 A has also angered the students. The lunch was prepared by Sanjay Pandita, liaison officer of the Government of India. On Monday, AMU's New Guest House No. 1 was scheduled to have lunch at 1:30 p.m., but the lunch hour was cancelled on Sunday night due to student protests and guest house staff were informed.

Officials said, The liaison officer Sanjay Pandit left for Delhi on Monday morning. Kashmir student leader Zubair Altaf said that the lunch was like sprinkling salt on our wounds. So the students boycotted him. AMU Spokesperson Prof. Shafa Kidwai said the AMU had nothing to do with that lunch. The students are displeased with the Government of India. A large number of Kashmiri students are enrolled in the AMU. 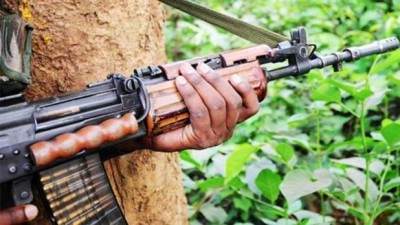 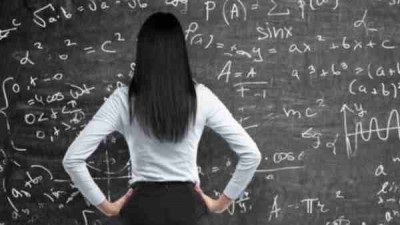 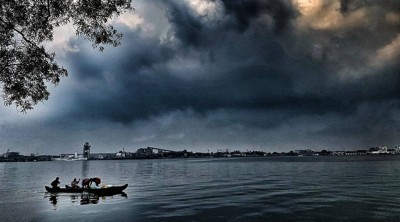 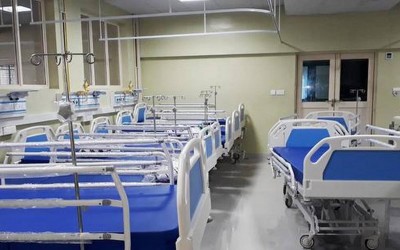