Bank Holidays: Banks to remain open only one day next week! Navratri is currently being celebrated across the country. Dussehra holidays are also going to take place in the coming days. Due to this, there is going to be a long holiday for bank employees and that is why banks are going to remain closed for several days. Let us tell you, 'On which days will the bank remain closed and open in the coming week?'

Banks will remain closed today i.e. 10th October due to Sunday. Banks will now remain closed in Agartala and Kolkata on October 12 due to Mahasaptami. This will be followed by bank personnel leave at Agartala, Bhubaneswar, Gangtok, Guwahati, Imphal, Kolkata, Patna, Ranchi due to Mahaashtami on the 13th of October. Thereafter, banks will not open in Agartala, Bengaluru, Chennai, Gangtok, Guwahati, Kanpur, Kolkata, Ranchi, Lucknow, Patna, Ranchi, Shillong, Thiruvananthapuram due to Mahanavami on 14th. In this way, banks will remain open across the country only on Monday next week.

When the Banks will remain closed:- 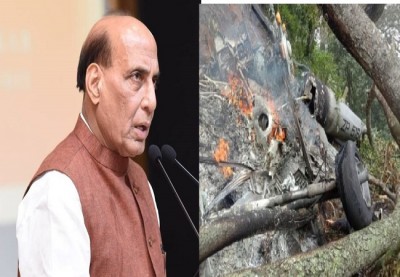 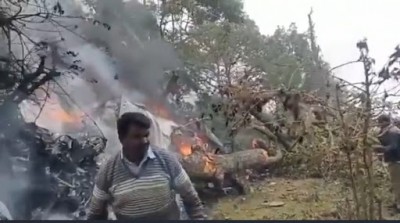 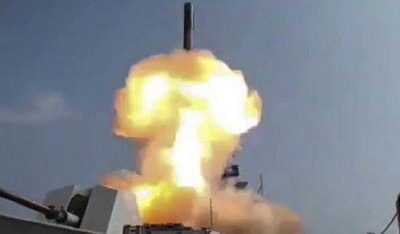 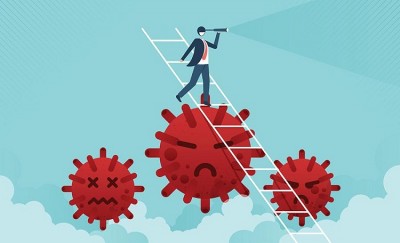