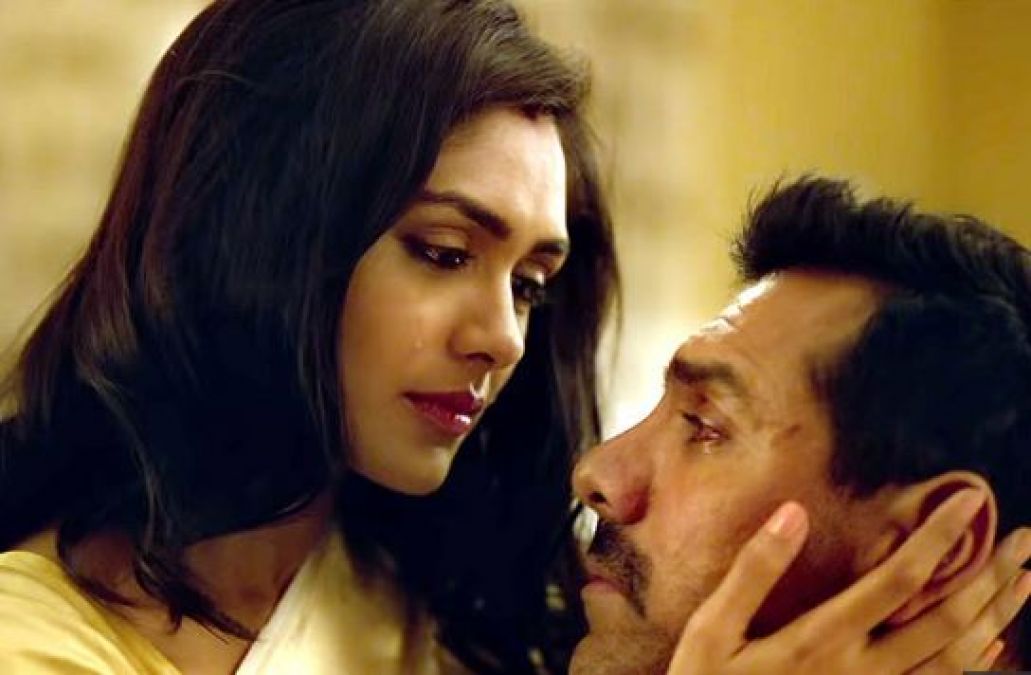 Bollywood actor John Abraham and Mrinal Thakur's film "Batla House" is getting a good response at the box office. Three days have passed since the film took place, and so far the film has also taken a good hit. The film was released on August 15 i.e. Independence Day. According to box office records, the film grossed a good amount on Saturday. know how much the movie has earned.

John's pain eventually spilt, saying, "I don't deserve to be in the eyes of the people..."

According to the report, John Abraham's film grossed Rs 10.90 crore on Saturday. The film has grossed Rs 35.50 crore in only three of the three, though Akshay Kumar's film "Mission Mangal" is constantly hitting the box office. However, Mission Mangal has earned more than Batla House. 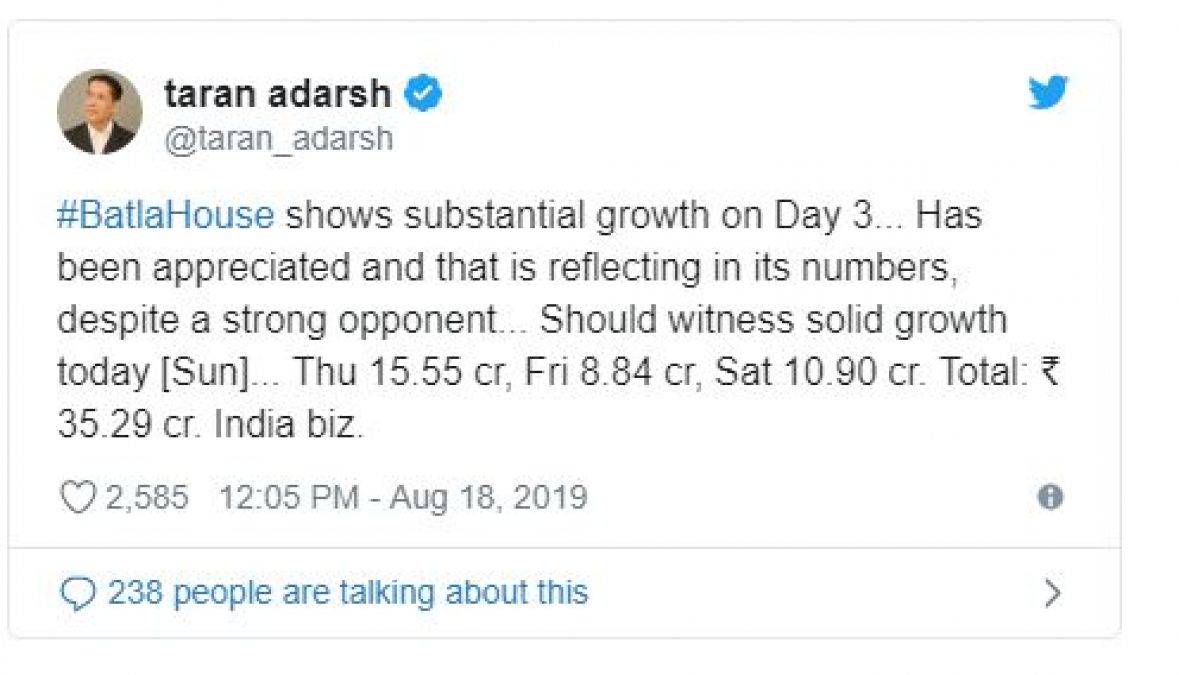 Batla House has made a great deal of revenue in Mumbai, apart from Delhi and UP. Batla House has won a lot of people's hearts through its story, cinematography and skidding. On social media too, 'Batla House's is constantly getting a good response. The film grossed Rs 15.55 crore on Thursday, Rs 8.84 crore on Friday, while Rs 10.90 crore on Saturday. The film is based on the 2008 Encounter. The film will enable people to better understand the story of this fake encounter.

Collection: Batla House opens in a good way; earned this much! 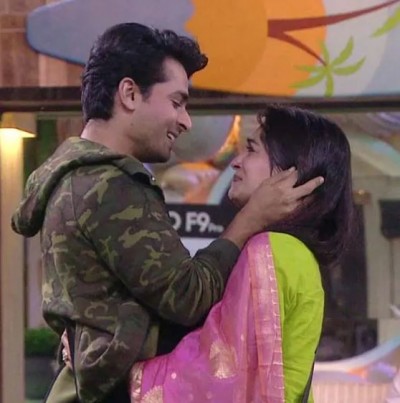