Collection: Batla House may reach to Budget In 8 Days! 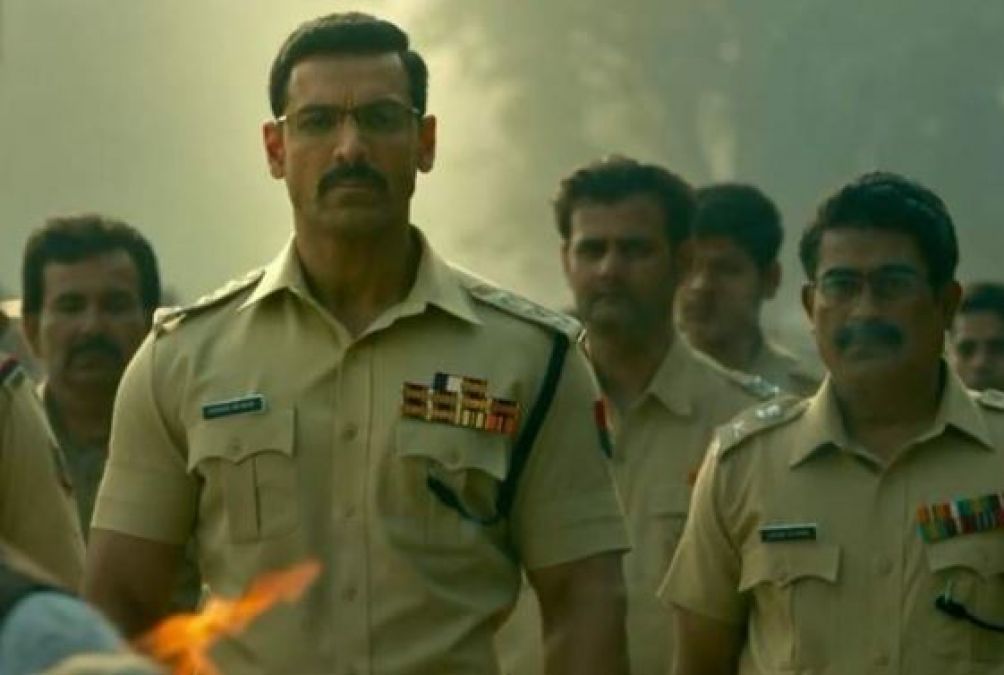 Bollywood actor John Abraham's film 'Batla House' is moving at a slow pace. In its first week, the film crossed the Rs 57 crore mark. Now the second Friday has been to know the earnings so far.  'Batla House', has left behind films like Ajay Devgan's 'De De Pyaar De' and 'Luka Chuppi'. Given the film's previous earnings, it is estimated to have grossed Rs 3 to 3.50 crore last Thursday.

Collection: Batla House earns this much at a slow speed!

Collection: Mission Mangal Made A Banged Earnings In A Week, know Collections 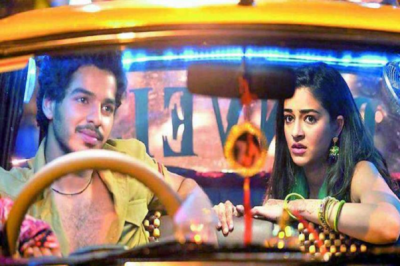 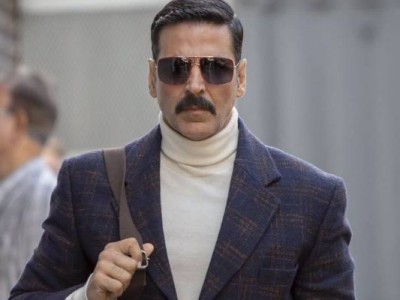 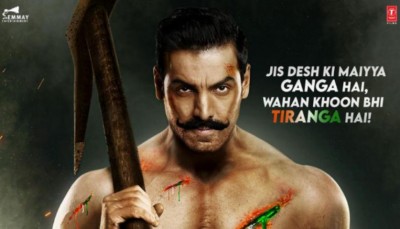 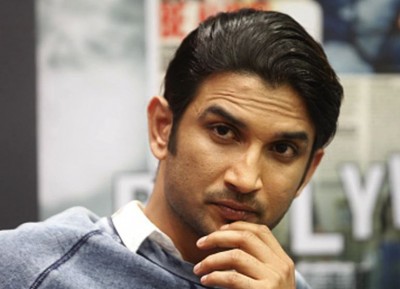 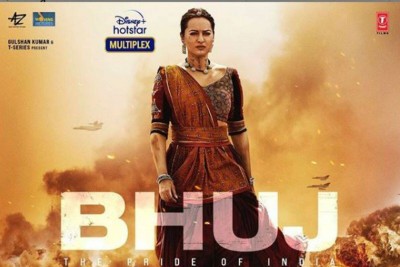 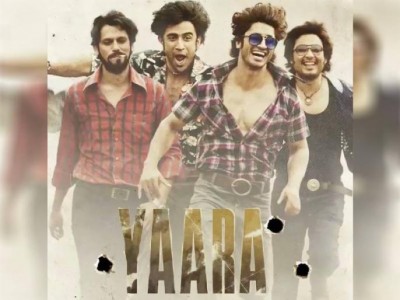