Siddharth Shukla used to stole money from his father's purse 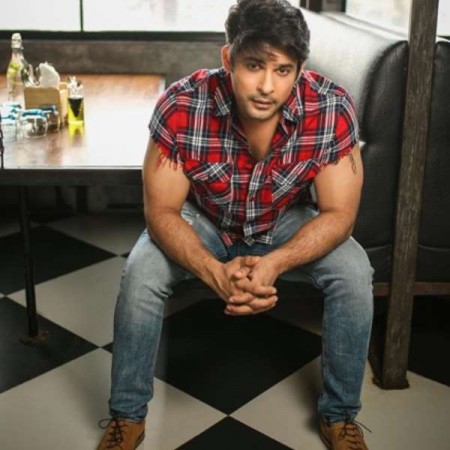 Siddharth Shukla, Gauhar and Hina Khan have been brought as 'Toofani Seniors' in the famous TV show Big Boss Season 14. They have been entrusted with the task of guiding new contestants and conducting tasks. Though seniors are currently spending the most relaxing time inside the house, but it doesn't mean that they are not entertaining the audience.

They are quarrelling with each other or with juniors, they keep on bringing new twists every day. Recently, Siddharth Shukla told how he stole money from his father's purse to impress the girls. In the extra masala clip shared on the woot, he appears to share this information. In the clip, Siddharth is discussing this with his fellow senior contestant Hina Khan.

Siddharth, recalling his college days, tells Hina how he used to try to impress the girls. He said, "Dad's purse was always full and he kept his money very systematically. According to the notes. "The first means 500, then 100, then 50, and then some notes of 10 on the side. Siddharth said, "I thought there is so much money, he wouldn't understand which money is placed where. I thought it was a side full. I don't think dad will be counting. So I took the money 2-3 times. "

Checkout these beautiful pictures of 'Babita Ji' aka Munmun Dutta 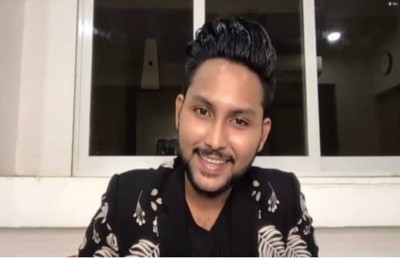 Did producer try to save Jaan Kumar Sanu from eviction? 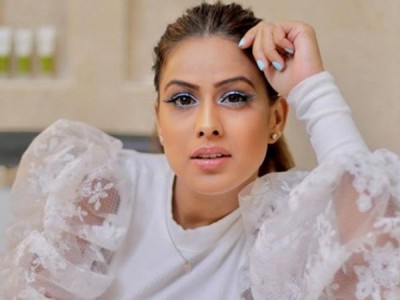 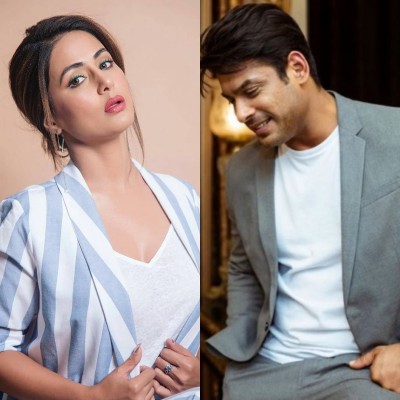 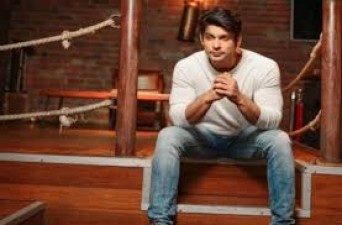 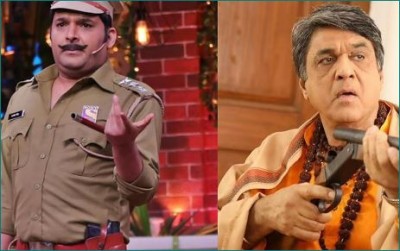 Kapil's show was told by Shaktimaan the slut, the comedian now replied 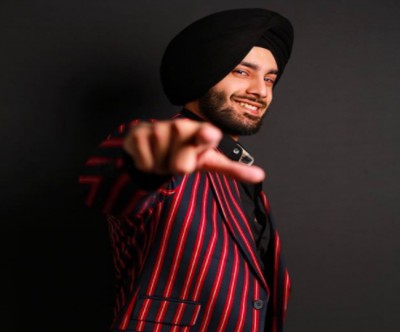