BBL: Mujeeb Ur Rahman back to Brisbane Heat for a fourth season 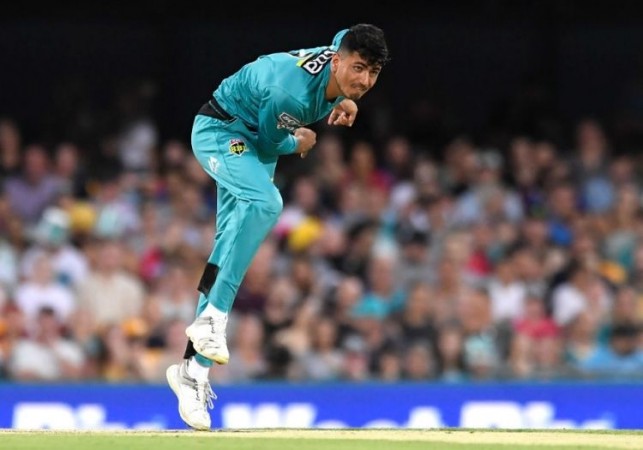 After re-signing with Brisbane Heat, Afghanistan spinner Mujeeb Ur Rahman will return to the BBL for the fourth time. Mujeeb has been a crucial piece of the Heat's success in the BBL, collecting 29 wickets at an economy rate of only 6.13 in 26 games. Last season, he had his best T20 statistics for Heat, taking 5 for 15 against the Hobart Hurricanes at the Gabba.

"I'm very pleased to have re-signed for Brisbane Heat for my fourth season with them," Mujeeb said. "I'm very happy there, they're great guys. The fans always support me and the team so I hope we can win the Big Bash for them."

Mujeeb will play under a different hierarchy this season with Wade Seccombe taking over as coach from Darren Lehmann, although the former coach will remain on as an assistant.

BB OTT: Shamita Shetty wants to sleep with Raqesh Bapat, said, 'After going out of the house...'

'Surrender or will get killed...', Taliban search for American-British Army spies