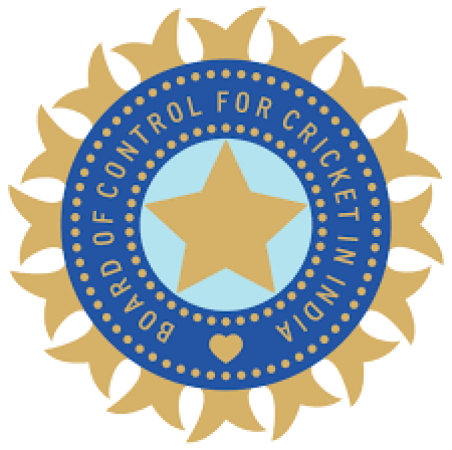 Due to the Corona outbreak, not only the BCCI but other boards and clubs are also considering to restart cricket. Planning is being done to resume the cancelled tournaments for several days. Meanwhile, now the BCCI can shift its cricketers' national camp from Bangalore to Dharamshala. Earlier it was being said that the national camp would be organized at the National Cricket Academy in Bengaluru.

The Indian government has cancelled international and domestic flights for the time being. In such a situation, from May 25, domestic flights are going to start once again. However, Board Treasurer Arun Dhumal says that we want to organize this national camp in a safe zone. Dharamshala of Himachal is currently in Safe Zone. In this Ace, Dhumal has said that if we get permission from the government, then we are ready to do everything possible to make it more secure. Dhumal said that he is my state association. I will try my best in Ace.

The last ODI series between India and South Africa was going to start on Dharamsala ground, but due to Corona, the series had to be cancelled in the end. After this, the IPL was also cancelled. There have been 168 cases of total corona in Himachal. There have been a total of 125101 cases in India, where till now the death toll from this dangerous virus has reached 3720. 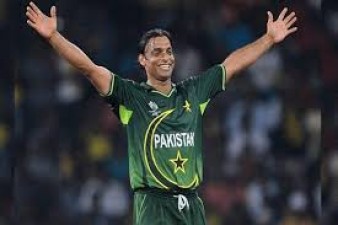 Shoaib Akhtar makes joke when this kid said, ' Want to be batsman like Afridi' 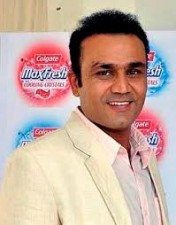 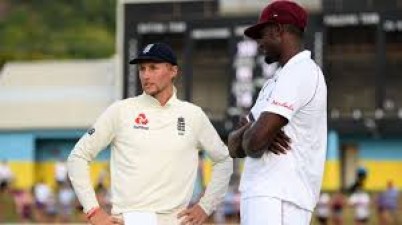 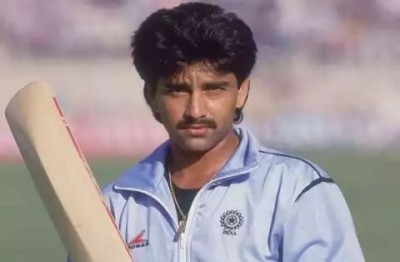 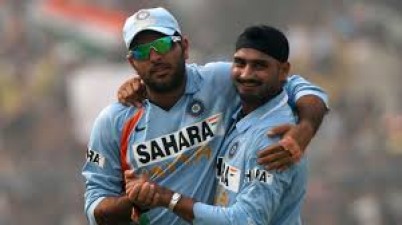 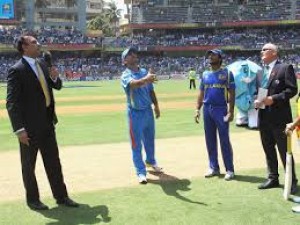