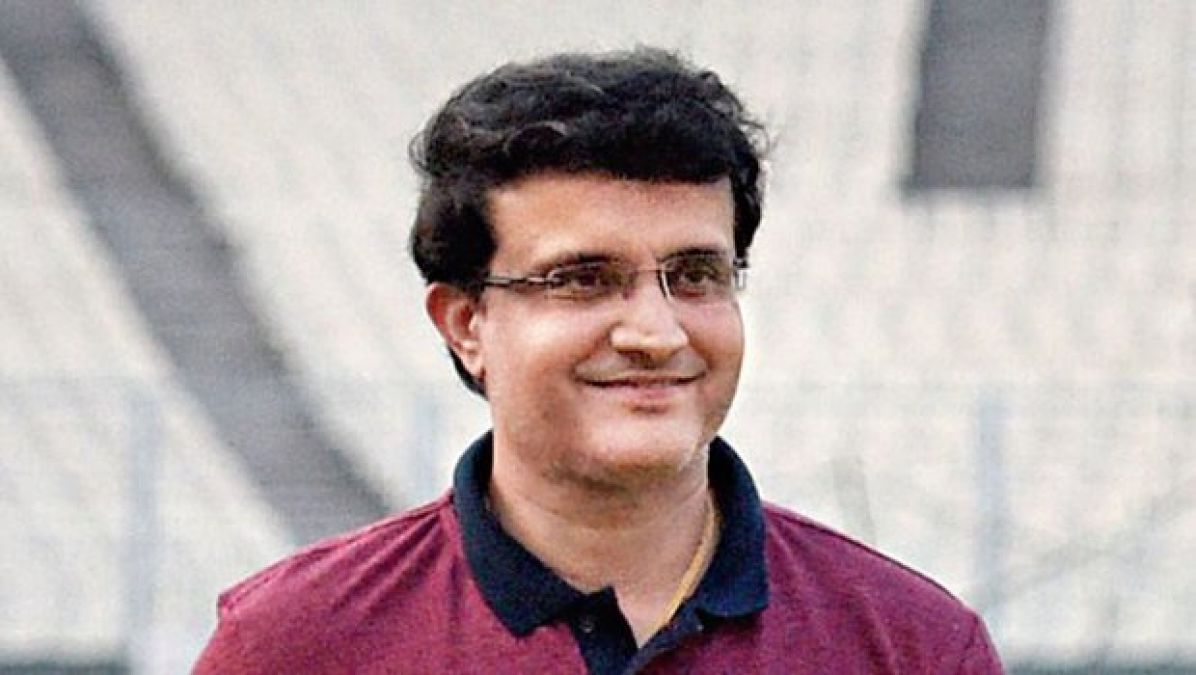 For your information, former captain Sourav Ganguly took over as BCCI President this month. Ganguly, who has long advocated a day night test, is likely to host the match after becoming president. Cricket fans hope India will be on the field soon for their first day night test. India have not played a single day night test match so far. And now there is a possibility that it can host it against Bangladesh in Kolkata.

If you don't know, the BCCI has put forward a proposal to play the Day Night Test in Kolkata against Bangladesh visiting India. The second match of the two-match series is scheduled to be played in Kolkata and the BCCI has decided to hold the day-night match.

Mushfiqur Rahim does not want to do this work, know here

Sachin Tendulkar gave autograph, then said something like this

Rishabh Pant arrives at Dhoni's house to learn the tips and tricks of cricket, photo gets surfaced