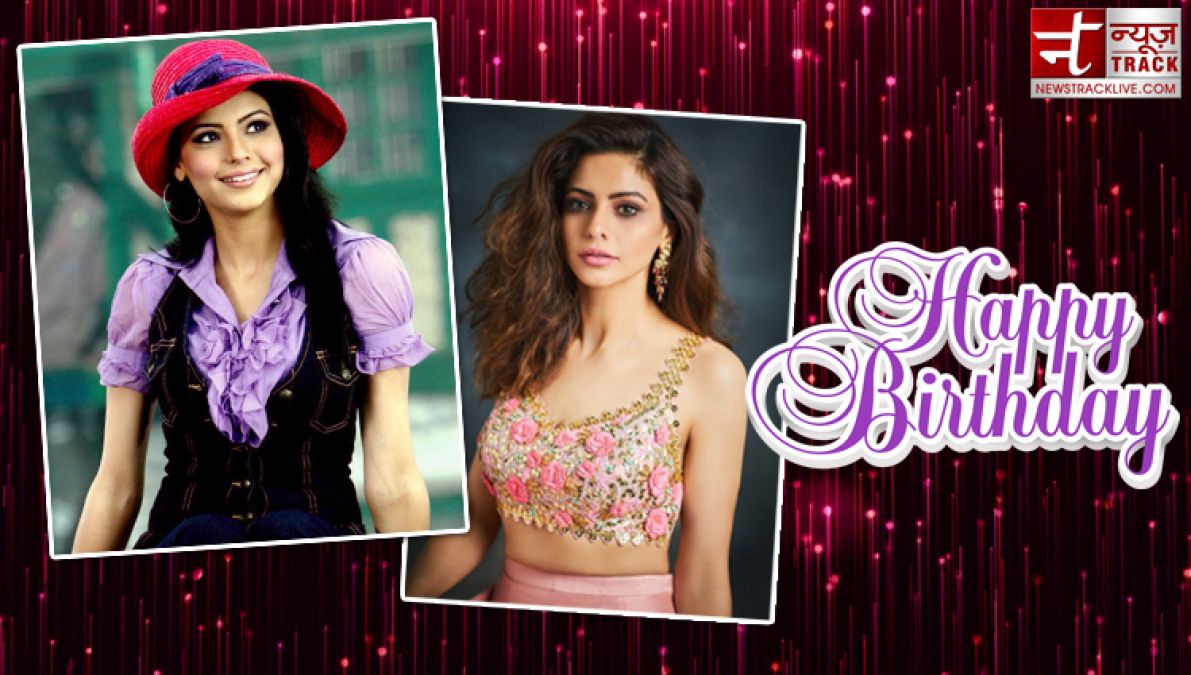 Famous actor Amna Sharif, known as TV's Kashish, turned 36 on July 16. Today she is celebrating her 36th birthday. While he has been in the industry, he has earned a lot of name in the TV world. So let's know the special things on his birthday.

Amana began her acting career with the 2003 TV show 'Somewhere Will Happen'. Amna, who played Kashish's role in the show, shared the screen with TV actor Rajiv Khandelwal. Then there were reports of the two's affair. The onscreen couple also appeared at several shows and events simultaneously. The two then got a breakup.

- Amna and Rajeev's affair began in 2003 on the set of 'Somewhere Will Happen'.

The love-life of the two was going well, but the relationship broke down for almost 3 years at the end of the show.

The breakdown of this relationship is attributed to Amna's affair with Bollywood actor Aftab Sivadsani.

- In fact, in 2009, Amna had worked in the film 'Potato Chaat'. With this film, The Affair of Amna and Aftab began.

The duo later worked together in the second film, 'Come Wish'.

The relationship between Aftab and Amna was revealed in 2008 when Rajiv spoke on it in an interview.

- Talking to Rajiv about his personal life. Only then, he explained, I and Amana are no longer together. We spent 3 years together but now the relationship is over. "I'm not in touch with him for a few months, he's busy in films, and there's news of his dating, but I can't do anything about it."

- After Rajiv, The relationship of Amana did not last long even after Aftab. The two separated in 2011 after a nearly 3-year relationship. After which Amna married film producer Amit Kapoor.

After the breakup from Aftab, Amana met Amit Kapoor, producer from the distributor.

- The two dated each other for almost a year. The couple got married on December 27, 2013.

- The Grand Reception Hotel of the wedding was placed in Taj Land. That included only close friends and family members. 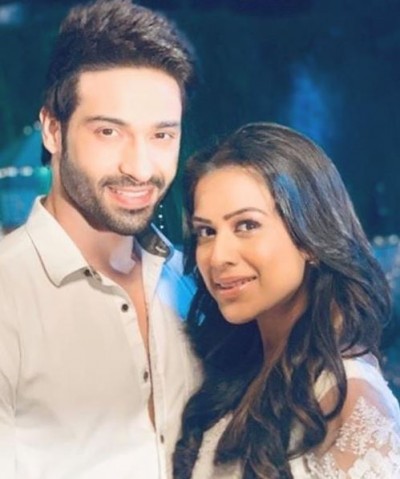 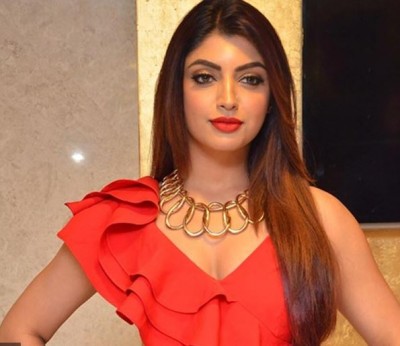 Akansha Puri advised people to do yoga and meditation during lockdown 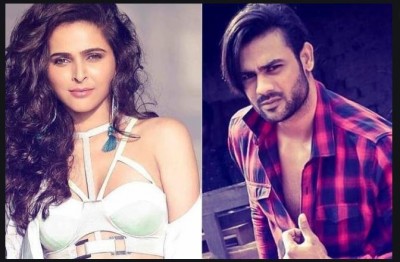 Madhurima gets bored due to lockdown, fans suggested this 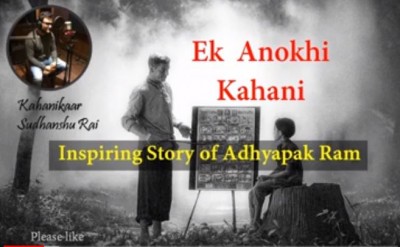 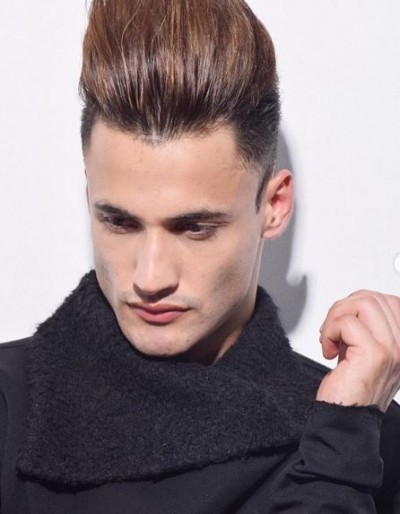 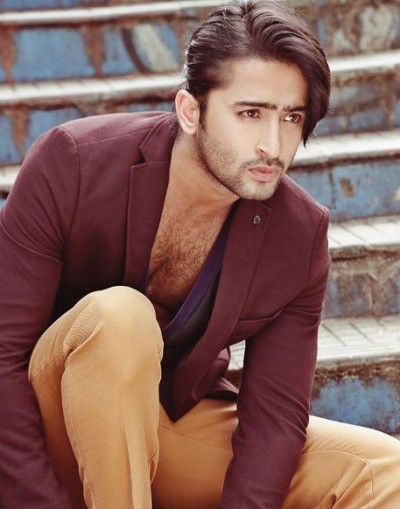