On your smartphone, official app stores are the safest place to look for and download new applications, but there are drawbacks. Even though the Google Play Store has safeguards in place to screen out harmful apps, sometimes one manages to pass unnoticed. 35 of these apps were newly found on the Play Store, hidden: Delete any of them right away from your Android device if you downloaded any of them.

On Wednesday, August 17, the Bitdefender cybersecurity technology business published a report detailing the discovery of 35 new harmful apps on the Play Store. These applications actively deceive users into downloading them by disguising themselves as useful applications that the typical Android user could find enjoyable to use. To remain hidden on the device, the software modifies its name and icon after the user instals it.

Many change the icon to one connected to Settings, creating a clone of the actual Settings app. The fake software fools you into believing it is the genuine Settings app by finally opening the real Settings. These apps will conceal themselves from recent app listings as well, making them even more difficult to find when using them frequently.

These apps' main objective is to bombard you with intrusive advertisements: These advertisements not only irritate you but also bring in money for the makers of the malicious programmes. Even worse, the creators use their own framework to run these advertising, avoiding the safeguards that Android normally implements. This increases the risk because it enables developers to link to malware through advertising.

These kinds of programmes are found by Bitdefender utilising real-time behaviour technology, which identifies apps exhibiting behaviours linked to false or dangerous software.

The full list of apps found in the report, as produced by Tom's Guide, is shown below. Delete any of these apps you may have downloaded to your device right now. Naturally, it's conceivable that the apps have changed their names and icon(s), so you'll need to be meticulous in your research: Search your smartphone for any programmes you know you didn't have before, such as utility or settings apps.

Avoid malware-infected apps by keeping an eye out for the following things:

Malware apps are sneaky and cunning, and they most definitely do not identify themselves as such in the Play Store. But they frequently reveal themselves in a number of ways. You can prevent any from downloading to your Android device by keeping an eye out for the warning signs. 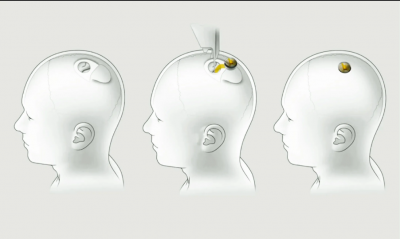