A female doctor had to lose her job for posting a beautiful picture in a bikini. Now her passport has also been confiscated,  due to which she is not able to go anywhere. However, she has also got millions of followers on Instagram and she is earning millions of rupees through modeling. Doctors are in a lot of discussion on social media and people have also been seen condemning the travel ban imposed on them.

Nang Mwe San, a resident of Myanmar, became a doctor at the age of 22. He chose this profession under pressure from his parents. But actually she wanted to be a model. After treating patients for a few years in the hospital, she started participating in professional photoshoots. After this, she was denied posting glamorous photos. But he didn't believe it. The medical license of the 33-year-old girl was cancelled. Now their travel has also been banned. 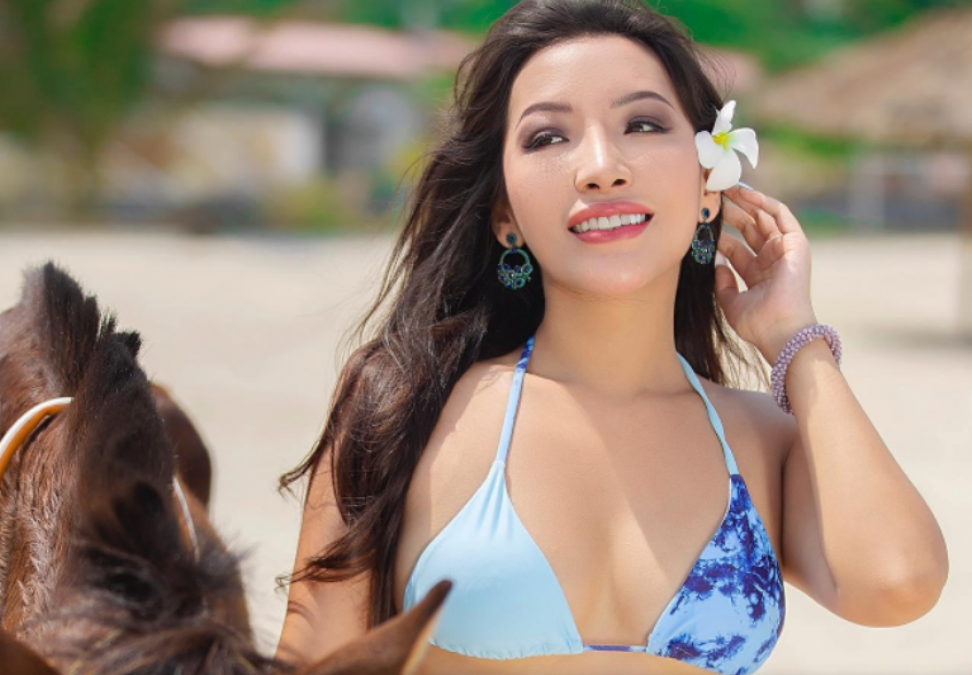 According to media reports, the model wanted to go to Bangkok, but yangpon's passport office has refused to return her passport. The model has also tried to get her passport renewed. But they had to cancel their trip. According to the report, the model's father is being treated in Bangkok. The model's passport has been seized by the authorities since March 31. Nang called it an injustice and said his right to travel appeared to be infringed upon. 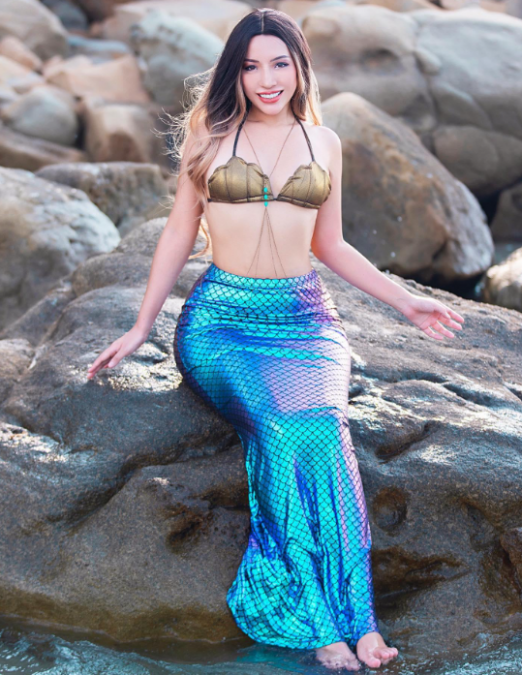 Nang had earlier also  strongly condemned his earlier kalaigs in a media interaction. He had then said - there is too much gender discrimination here. These people don't want women to hold high positions and women are judged by their clothes. They said I have a behavior disorder. In some reports, it has even been said that Nang said that she has earned more in the model profession than the doctor's profession. From modeling, Nang earns between 5 lakh and 8 lakh in the month. The model has over 6 million followers on Instagram. He recently gave a lecture at the University of Texas in the US on the human rights situation in Myanmar.