'Bengal Warriors' takes a great start in the league 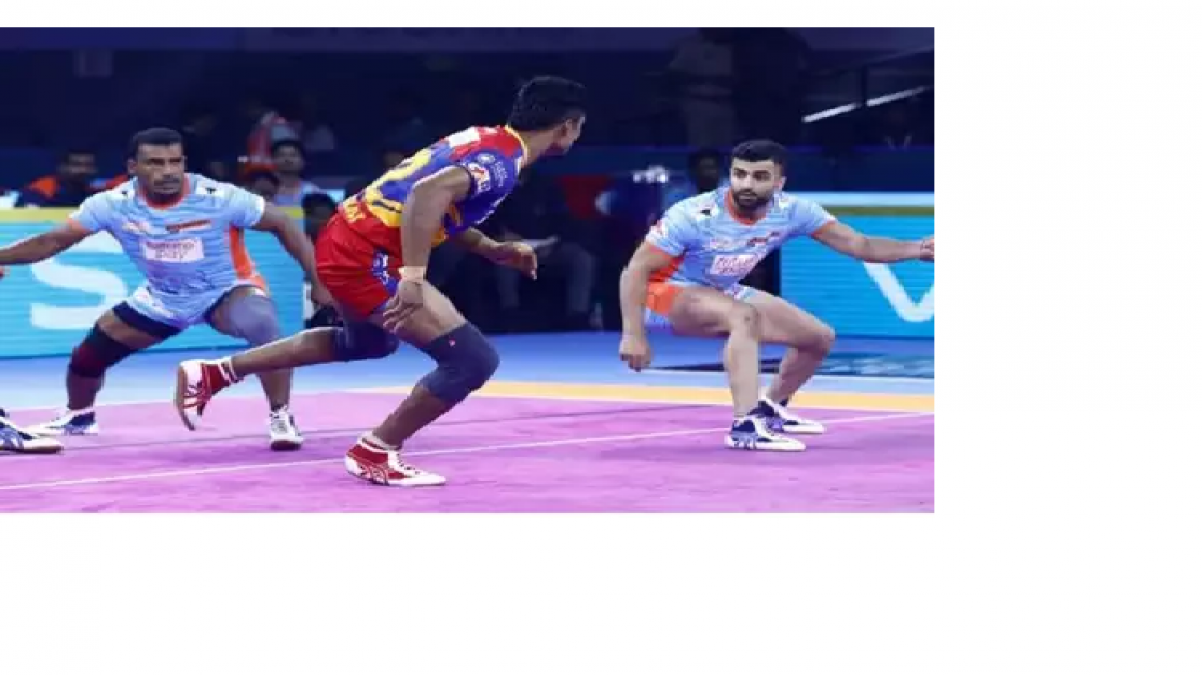 Hyderabad: playing their first match in the league Bengal Warriors on Wednesday in the Pro Kabaddi League (PKL), has defeated UP Warriors. Mohammed Ismail Nabibaksh of the Bengal Warriors won the match 48-17 against UP Warrior on the back of his brilliant Super-10. In this match, the Bengals won the match by 31 points, the biggest win in PKL history. The Bengal team was leading 17-9 in the first half of the match.

In the second half, the team won the match with 48-17. In the match played at the Gachibavali Indoor Stadium, the Bengals collected 24 from the Reds, 14 from tackles, eight from all-out and two extra points. Maninder Singh scored nine points while Baldev Singh scored seven points. The UP Warriors made a good start in the first half and took a 4-0 lead at a time.

The Bengals then made a comeback and all outed the UP Warriors in the 13th minute. The UP lacked Rishank Devadiga in this match. Since the beginning of the second half, the Bengal Warriors dominated and in the 22nd minute, UP was all out for the second time in the match. Three minutes later, the Bengals gave UP a third-round lead. After that, the UP team could not make a comeback and the team was shattered under pressure.

Smriti Irani slams Azam Khan, says, If such remarks were made outside the House, the police...

Karnataka: Yeddyurappa to be sworn in at 6 pm today, bjp to form new government

Imran Khan return from the US, says "It looks like I'm back to win the World Cup" 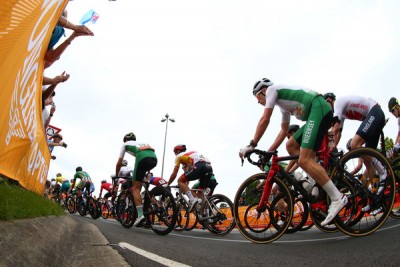 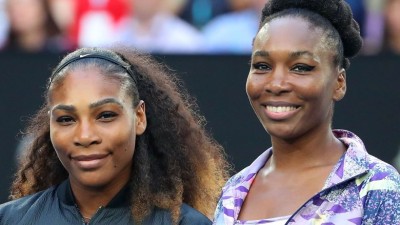 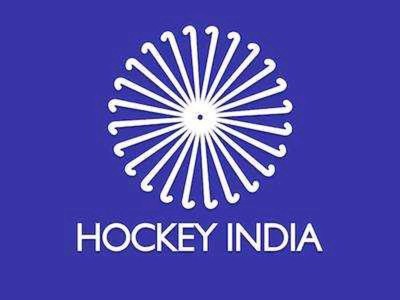 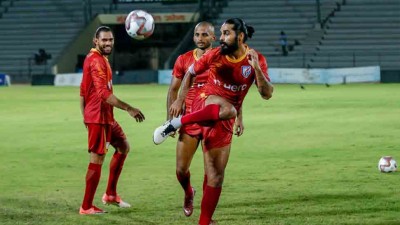 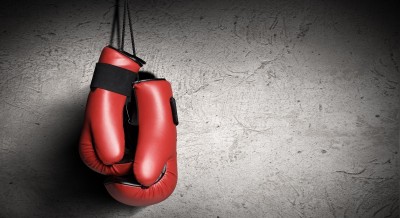 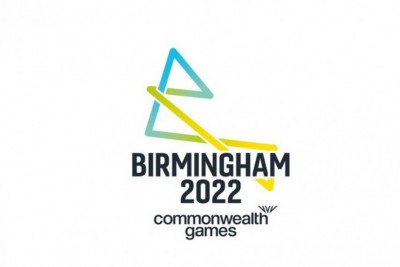