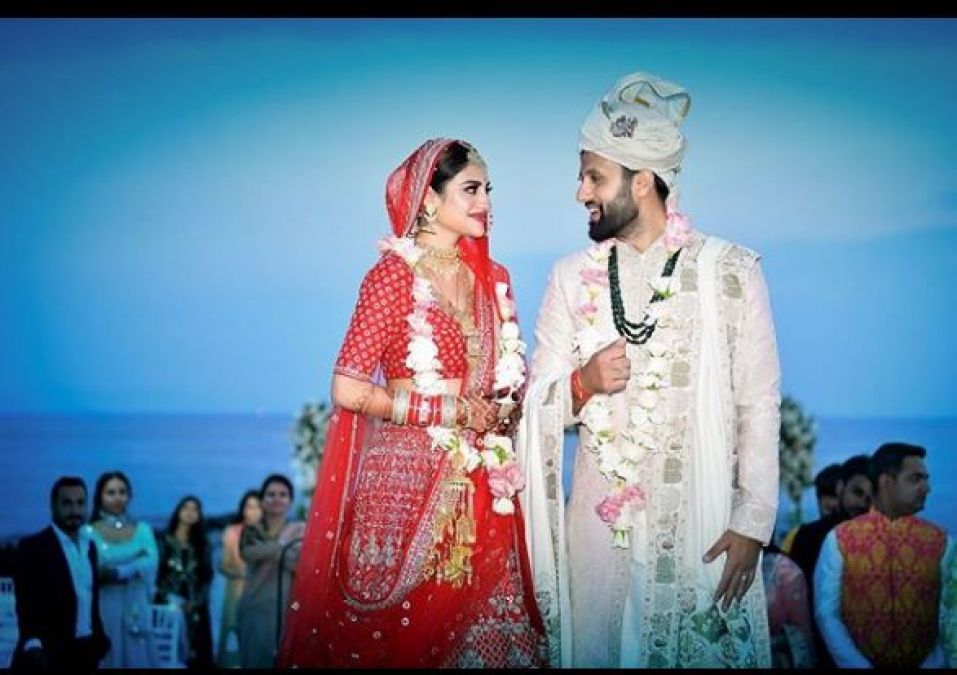 Bengali Actress and Trinamool Congress MP Nusrat Jahan is married. Yes, Nusrat has taken seven trips with Bengal-born Bazinesman Nikhil Jain, and the couple were married in the Turkish capital Istanbul. Nusrat, on the other hand, has shared her own wedding photo showing her giving romantic posing with her husband that you can all see. At the same time, in the picture, Nusrat, where she wore a red coloured silver embroidery accent, and Nikhil wore a white sherwani.

Nusrat Jahan captioned the photo 'Towards a happily ever after @nikhiljain' and Nusrat's wedding was a very private destination wedding. Only a select few were involved.

Nusrat, a close friend and TMC's young MP, Mimi Chakraborty, also appeared at the wedding and left for Turkey on June 16. At the same time, pre-wedding functions took place in Istanbul on June 17 and then completed mehndi and music on June 18. On June 19, the couple got married in full traditional customs and Nusrat would soon return to India to give a spectacular refreshe.

Mauni Roy made huge revelations about her role in 'Brahmastra'

Nusrat's husband Nikhil Jain is a well-known businessman from Kolkata and Nikhil and Nusrat met during Durga Puja last year. The two met afterward, and they were in a relationship and are now in a marriage bond. Nusrat had done the film Shotru and has worked in films such as Khokha 420, 'Khiladi' and 'Sondhe Namar Ajoy'. 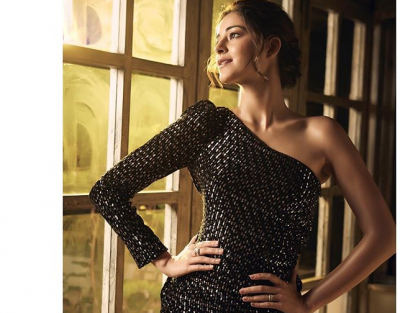 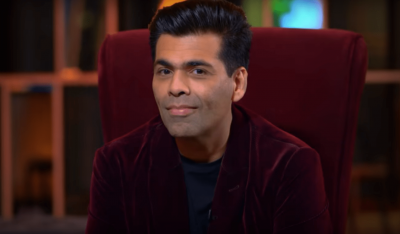 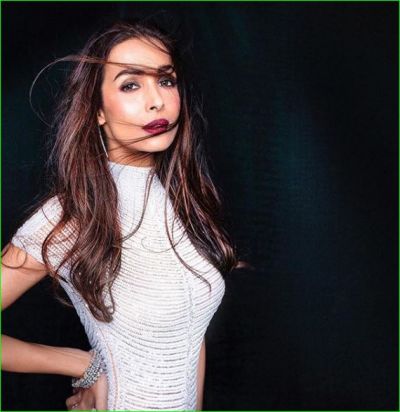 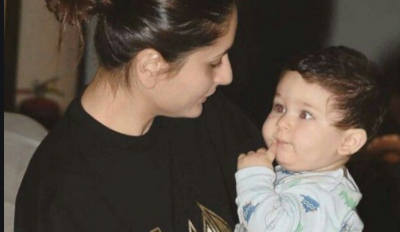 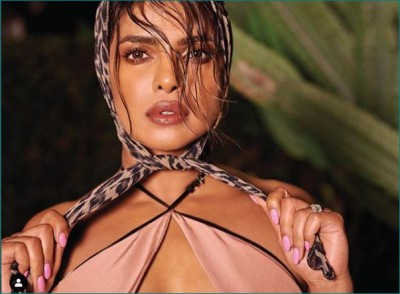 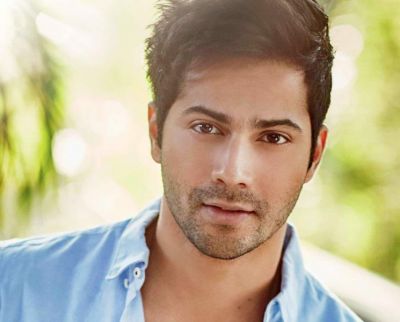