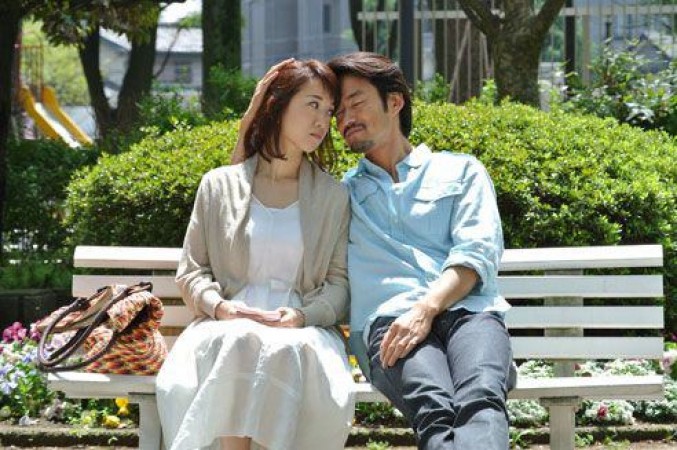 You must have seen many Hollywood and Bollywood films but today we are going to tell you about some such films which are excellent. This is such a film in which you will get a lot of thrills and suspense. Talking about mobile phones, then through this, you can know about many things. Not only this, you can enjoy many films only because in this you can see what you want to see in just one click. Gradually, people are getting away from Bollywood films and prefer to watch cinema elsewhere. Today, we will talk about Hollywood films. If we take a closer look at Japanese cinema, we are bringing you the best Japanese romantic films that you must watch.

1,778 Stories of Me and My Wife: This story is of a writer, in which he decides to write a story every day to keep his wife happy after knowing about cancer. Due to which he wrote more than 1 thousand stories before his wife's death.

Crying Out Love in the Center of the World: This film is one of the most viewed films in Japanese films, which is full of romance, melodrama. The film is based on a novel called Socrates in love.

Heavenly Forest: The title of the film, taken from a popular novel, Heavenly Forest is a film that showed romance from a more artistic point of view. It is based on most of the love stories in which a college student has a relationship with two girls.

My Tomorrow, Your Yesterday: This film is one of the romantic films based on time travel. 20-year-old Takatoshi (Fukushi) meets Emi in a train (Komatsu) one day and falls in love with her.

My Girlfriend Is a Cyborg: You might find it strange to hear the name of this film, but the film is actually richer than the expected story.

Brittany considers herself lucky to be married before lockdown 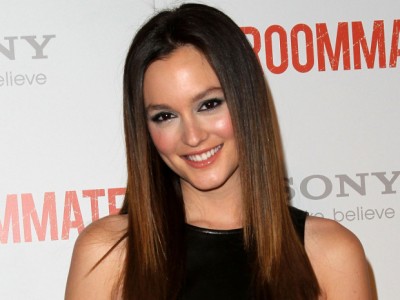 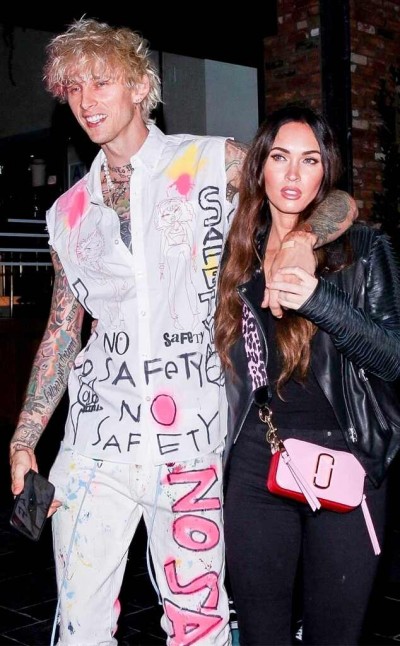 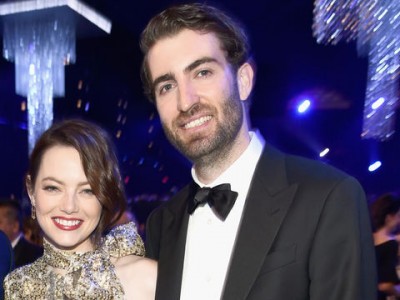 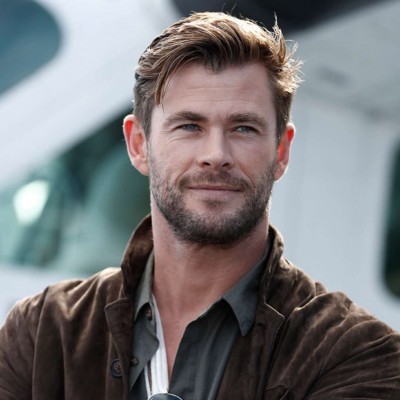 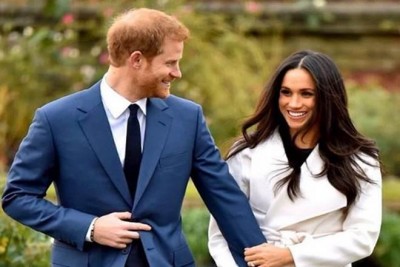 Prince Charles and Meghan Markle gave a statement against Trump? 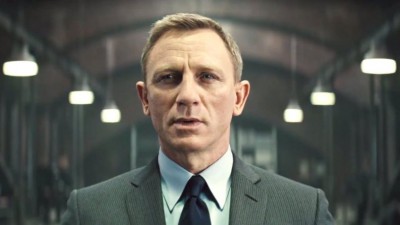