The actress who portrayed Vice Principal Yvonne Teasley on Beverly Hills, 90210, Judge Rebecca Damsen on The Guardian and therapist Rhonda Pine on Insecure, Denise Dowse dies at the age of 64. Dowse’s passing was announced Saturday on her Instagram account by older sister Tracey Dowse, who praised her sibling as “the most amazing sister, a consummate, illustrious actress, mentor and director. She was my very best friend and final family member.”

Tracey wrote on Instagram that her younger sister was hospitalized and in a coma caused by a “virulent form of meningitis.”

Denise Dowse stood out as Ray Charles’ manager Marlene André in Ray (2004), starring Oscar winner Jamie Foxx, and she played another principal, this one based on a real-life educator at Richmond (California) High School, in Coach Carter (2005), starring Samuel L. Jackson, on the big screen.

Dowse is famous as the strict but compassionate West Beverly Hills High vice principal Teasley on 23 episodes of Beverly Hills, 90210, spanning the entire 10-year run (1990-2000) of the Fox hit.

She went on to make 32 appearances as Judge Damsen on the 2001-04 Simon Baker-starring CBS drama The Guardian and six as Molly’s (Yvonne Orji) therapist on the final three seasons of Issa Rae’s Insecure at HBO.

“Right about the time I was to take the [Academy] physical training test, Up With People said, ‘We need a response, we need an answer,’ and I had to make a choice,” Dowse recalled in a 2015 interview. “Was I doing the Navy for my dad or was I going to do the theatre for me? And I chose me.”

“It got me into the union, and I got an agent after that,” she said. 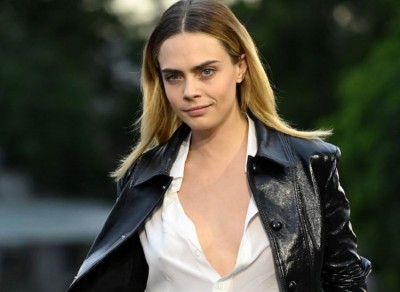 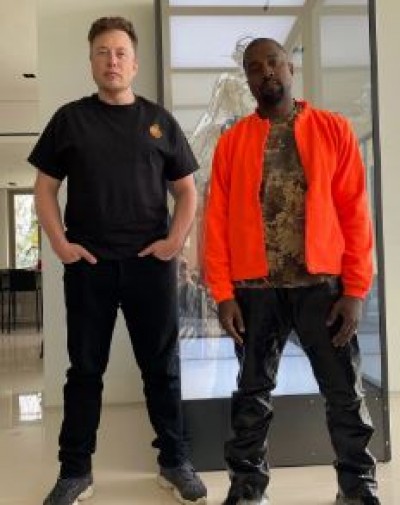