Many actresses from bhojpuri film industry are huge hits on social media. One of these names is Akanksha Dubey. Akanksha's videos keep coming out and are very hit. A video of Akanksha going viral on Instagram these days which she recently posted. In this video, Akanksha is seen dancing brilliantly to Pawan Singh and Monalisa's song 'Sthane PaA Jaata'.

This dance video of Bhojpuri actress Akanksha Dubey has gone viral. More than 16,000 views have arrived in no time. However, she has closed the comment section of Instagram after uploading the video. Akanksha Dubey has uploaded another video in which she is seen dancing. He is wearing blue pants and a red shirt. She is seen performing stunning dance moves on Samar Singh and Shilpi Raj's 'Kakri Bhail Ba Kamaria Lapak Ke' song.

That is what people have made a variety of comments on this. One person wrote, "So sweet kamaria". In addition, another person has written 'So Sweet' praising the actress' dance. In another dance video, Akanksha Dubey is wearing a black top and blue jeans. He has danced a lot with tremendous experience. People are loving this video of Akanksha. 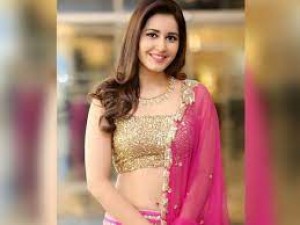