Video of Akshara, Pawan Singh takes the internet by storm, watch it here 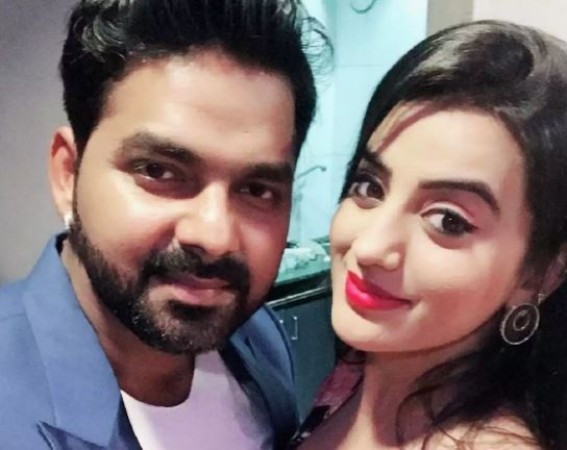 Pawan Singh's finest Bhojpuri songs in Bhojpuri cinema always creates quite a buzz on social media. Pawan Singh's co-actress in many movies, Akshara Singh also steals the hearts. She is in discussion due to her rap songs in Bhojpuri. Now, a video of the duo is going viral on the internet. In this video, she is seen dancing to her hit songs with Pawan Singh. Recently, both of them have not appeared together on screen for a long time. Even after this, all their songs are collecting the same views as always.

This video uploaded by a YouTube channel called Yashi Music World is old. Because for a long time Pawan Singh and Akshara Singh have not appeared together on any stage. The audience has not seen the pair after the tremendous rift between the two. Let us tell you that in the Bhojpuri cinema world, the pair of Pawan Singh and Akshara Singh were considered to be one of the most hit couples, but after the feud between the two, this pair never got together.

This video was uploaded on 26 October 2020 by the same YouTube channel. In this viral video, Akshara is seen teasing on her co-star Pawan Singh's Bhojpuri hit songs. Simultaneously Pawan Singh is also seen enjoying this moment. In this video, the chemistry of both is brilliant and will make the heart happy. Perhaps this is the reason why this video is also making headlines.

Soumitra Chatterjee is on Ventilator Support, Drs say ‘not so good’

The sun light for the roles of aunt 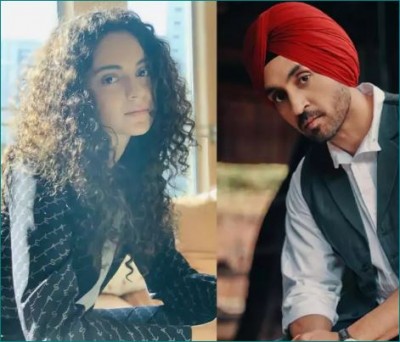 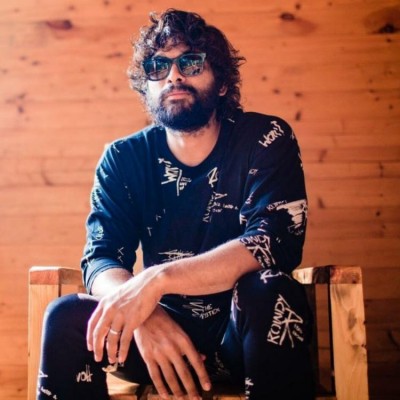 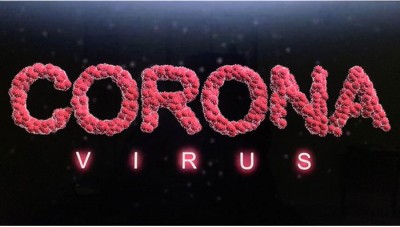 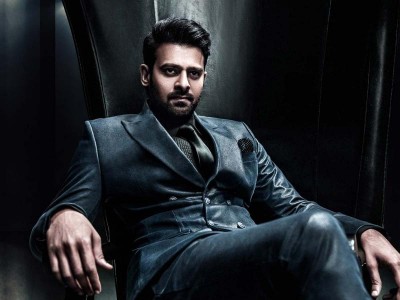 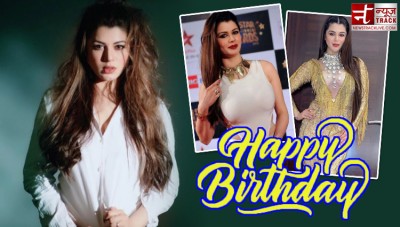