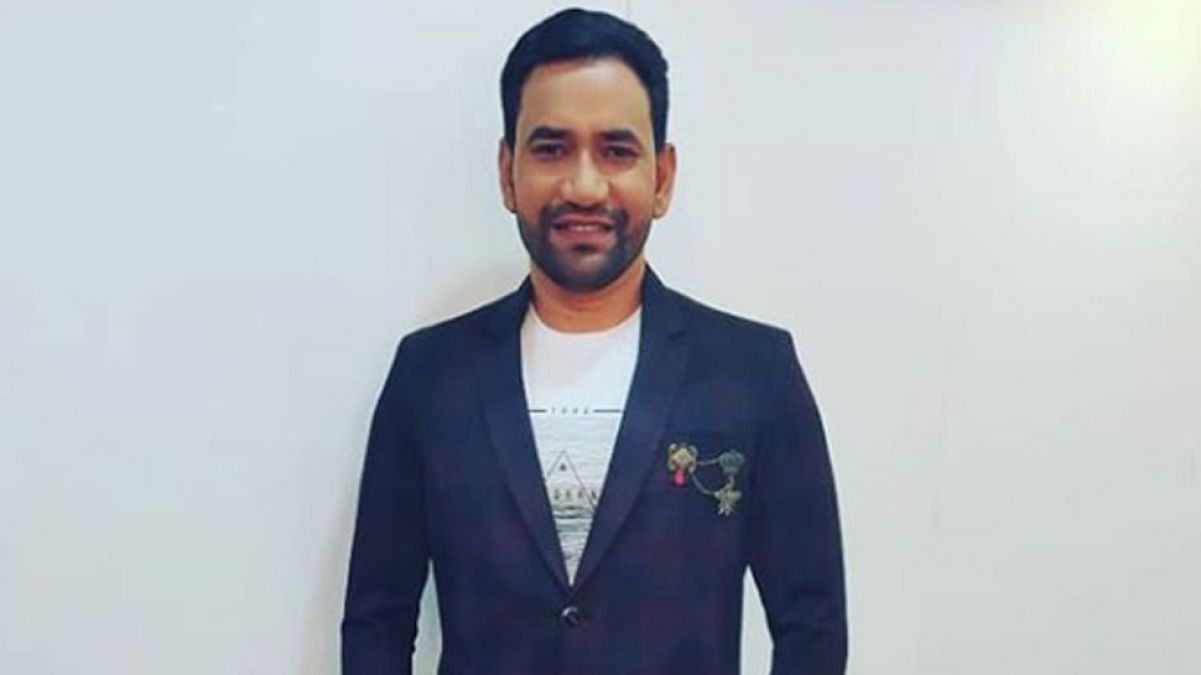 Bhojpuri stars Nirhua and Amrapali have won the hearts of the fans with their performances in many songs. Now, they are seen dancing in a new song. The special thing is that both of them have done this dance on the streets of London. In this song, Nirhua is looking as stylish as Amrapali Dubey. As usual, this pair is also making a splash in this song. Go ahead detail in detail

Amrapali Dubey and Dinesh Lal Yadav 'Nirhua', who made a big appearance in Bhojpuri world with their tremendous performances, were seen in Bhojpuri cinema's big budget film 'Nirhua Chalal London'. This song which is going viral, belongs to the same film. The song 'Gori Teri Kamar Lachkuva' is going viral on social media. At the same time, this song is also seen in the list of trending Bhojpuri songs of YouTube. Watch the video of this song here.

For your information, let us tell you that this song was a tremendous hit even after the release of the film. Was released on 15 February 2019. This film was well received. Also, in 'Nirhua Chalal London', the pair of Nirhua and Amrapali was also strongly liked. This song written by Pyare Lal Yadav has been given voice by Nirhua and Indu Sonali.

This actress gave a tough fight to 'Sapna Chaudhary', the video went viral!

On the occasion of her birthday, Akshara Singh visited the temple! 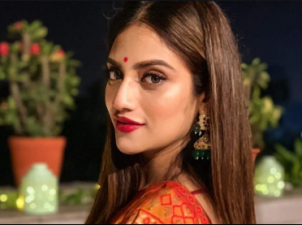 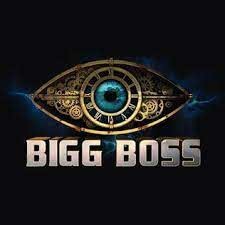 Did this Bigg Boss Tamil star marry secretly in Lockdown? 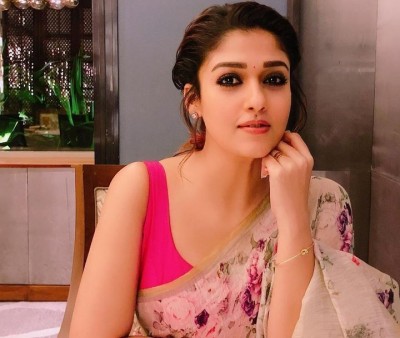 Nayanthara to play the role of a mother in her next? 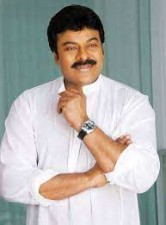 Know the big announcements that are to be made on Megastar Chiranjeevi's birthday! 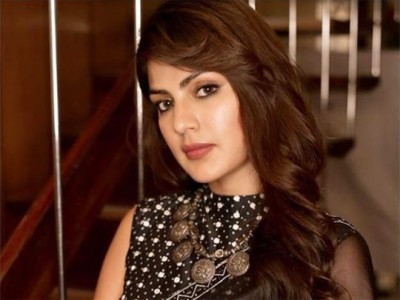 Why Rhea Chakraborty left the shooting of Telugu film 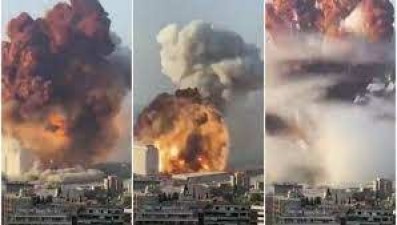