Bhopal farmers will get 30 days extension to repay their loan 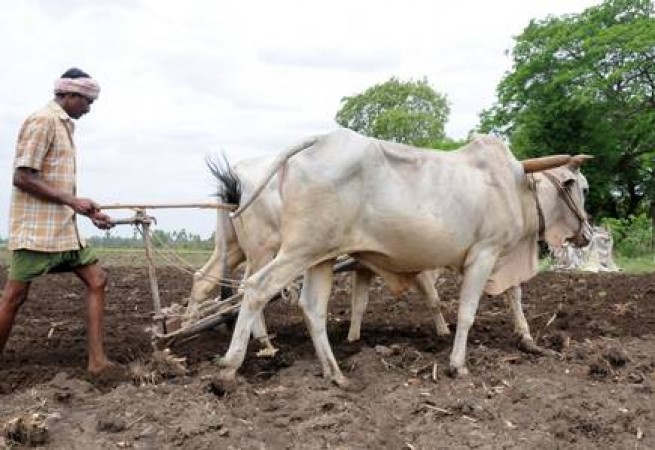 Bhopal: Coronavirus is possessing adverse effects on farmers. Because wheat is not being purchased on support price in the state. Due to this, the farmers are not able to repay the loan taken by the cooperative banks for the Kharif crops. In view of this situation, the Shivraj government has taken a principled decision to give farmers time to repay the loan. The Cooperative Department has sent a proposal to increase the last date of loan repayment from 28 March to 30 April. The file has reached Chief Minister Shivraj Singh Chauhan for final decision. A final decision on this can be taken today or tomorrow.

According to the information received, to reduce the cost of farming, the state government provides short-term agricultural loans to the farmers at zero percent interest rate through district central cooperative banks. About 17 lakh farmers had taken a loan of eight and a half thousand crore rupees for Kharif crops. The deadline for repaying it was 28 March. Officials of the Cooperative Department say that this date is usually kept because Kharif crops are sold before the Rabi crops arrive and farmers have money. This time due to excess rainfall, crops of 50 lakh hectare area were affected. According to the government report, the crops worth Rs 15,000 crores were lost to the farmers. The quality of the crop was also affected, so the prices were also not good.

The business has been shut down to avoid any type of corona infection in the fear of corona or rescue markets. Rabi crops start arriving on normal days and procurement work starts in the mandis, but the mandis are closed due to lockdown due to corona virus infection. Merchants are also not buying due to problems in transportation. Last year's wheat, gram and rice are also kept in the godown. Because of this there is also a problem of storage. In view of all these situations, the Cooperative Department has decided to extend the deadline for repaying the loan of Kharif crops. In view of the lockdown situation, the department has proposed to extend the 30 April loan repayment date. Sources say that the Chief Minister also agrees and orders will be issued in these days.

Corona: Akhilesh-Mayawati slams CM Yogi for sprinkling sanitizer on laborers in UP 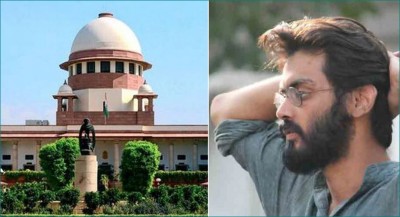 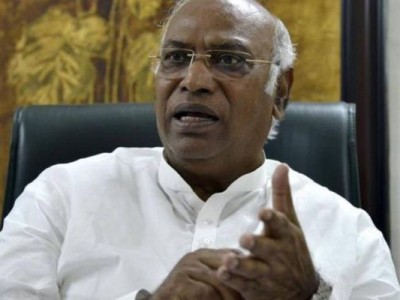 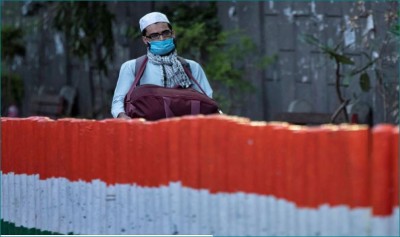 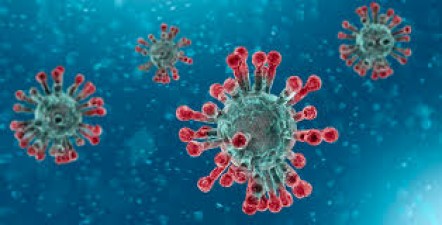 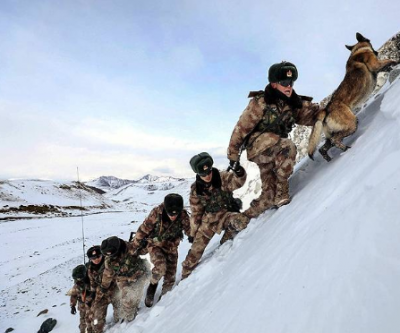 Is China preparing to fight India? 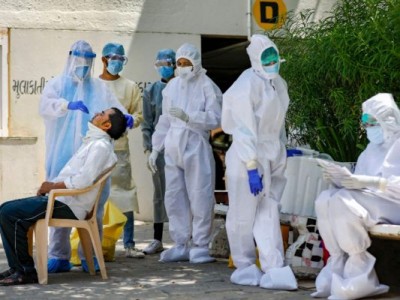 Number of corona infected reaches beyond 7 thousand in Rajasthan