New Delhi: Apple has now confirmed that the iPhone 13 would be unveiled on September 14 at the California Streaming event. Apple is anticipated to release the whole iPhone 13 series, which will feature at least four new devices. However, a media report disclosed the Apple iPhone 13's complete range, as well as the iPhone 13 pricing and features, a few days before the debut.

According to GizChina, Apple Hub, a blog site dedicated to all things Apple, has compiled a list of everything you need to know about the forthcoming iPhone 13 series. There will be four iPhones in the range: the iPhone 13, iPhone 13 Pro, iPhone 13 Pro Max, and iPhone 13 Mini.

Several other leaks in recent months have hinted at iPhone 13 pricing as well as features. However, the report's breakdown looks to be quite close to what Apple has previously stated. The iPhone 13 is anticipated to be release at a price of $799, according to the report (about Rs 58,600). However, due to additional local taxes, prices in India are likely to be higher. The following is a comprehensive list of pricing for other iPhone 13 models: 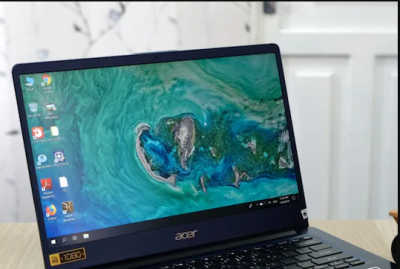 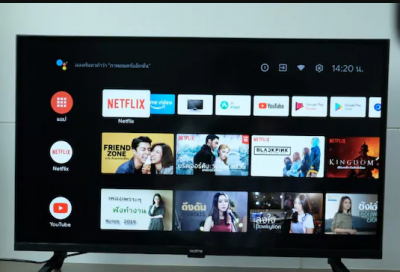 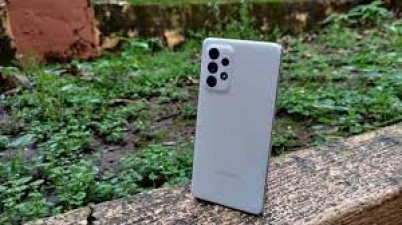