Patna: Due to the increasing cold and fog, the East Central Railway has suspended the running of many trains from December 1 to March 1. On the other hand, several trains have been partially terminated, while others have had their service cut. From December through March 1, 46 trains were halted in all. When train service is halted, people's troubles will only become worse. 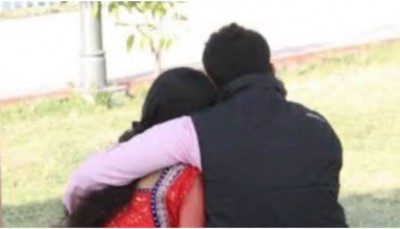