Thalapathy Vijay's film 'Master' leaked as soon as it was released 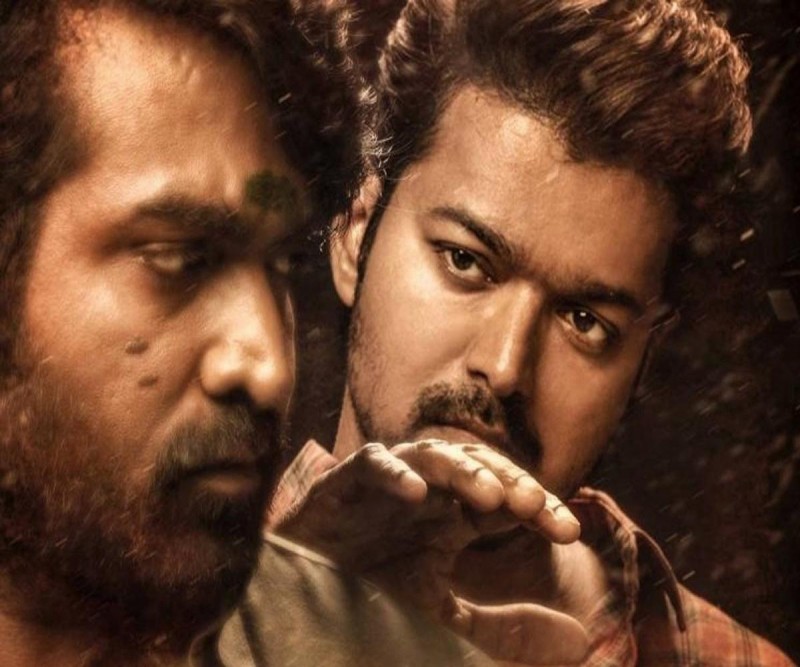 On the occasion of Pongal, the most-awaited film ' Master' of South film industry actor Thalapathy Vijay and Vijay Sethupati was released. It was leaked online shortly after the release of the film. According to reports, the film has been leaked by TamilMV. This portal also leaked some video clips of the film a few days ago. It is reported that the movie's HD prints have been leaked, which has harmed the producers of the film.

There was a huge emphasis on the film's good collection on the producers due to the seating arrangement of 50% capacity in theatres due to coronavirus. Now that the HD prints of the film have been leaked, the producers are worried whether the audience will now approach the cinema or not. Stringent laws have been enacted on the priority, but still, portals like Tamilrockers do not matter. Every year, piracy causes loss of crores of rupees to filmmakers.

While talking about the film, it was considered to be the most powerful film of Vijay so far. It would not be wrong to say that the film has fully stood up to the expectations of the people. In this action-packed movie, people will be entertained a lot. The victory in this movie has appeared in a totally different avatar. 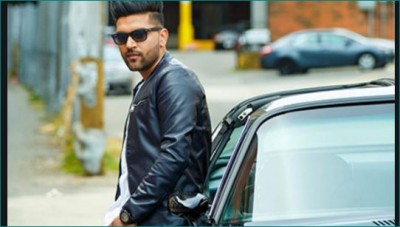 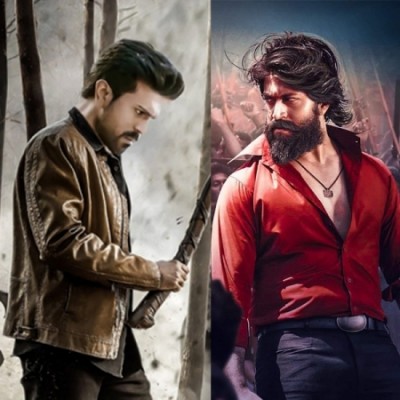 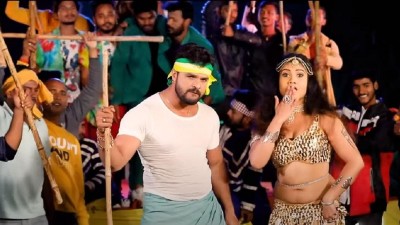 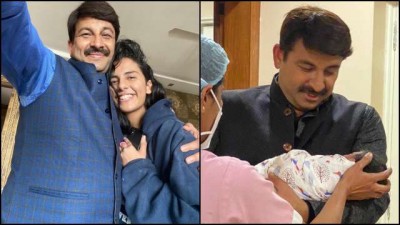 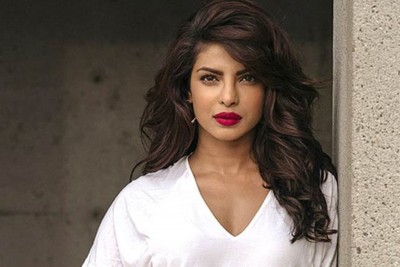