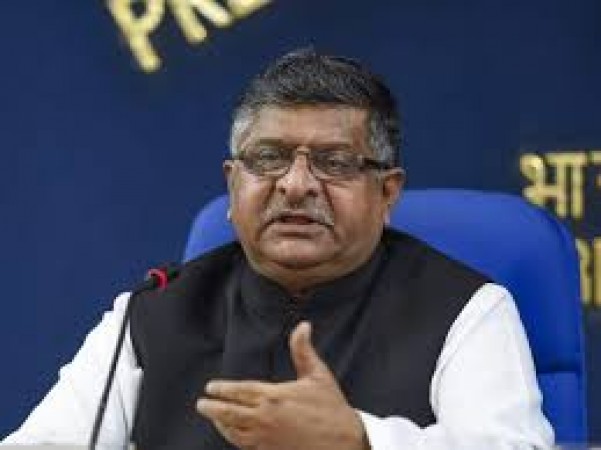 The Corona crisis has greatly affected China's economy. After which many companies want to get out of there. The government has started trying to bring companies of other countries, especially Japan and America, wanting to get out of China, in India. The central government is preparing state governments to come forward in this work.

Death toll continuously rising due to Corona in Russia and Britain

During the discussion with the Chief Ministers, Prime Minister Narendra Modi had said that in Corona era, India can become an alternative to China in manufacturing. If the states arrange adequate infrastructure, then foreign companies working in China can be brought to India for investment. There are already enough workers in India. These foreign companies want to exit China because of the trade war between China and the US and the uncertainty arising out of the Corona outbreak in China.

This place can get rid of coronavirus soon