Bigg Boss 12: Vikas-Shilpa left from house, contestants seen fighting with each other On the 45th day in the house of Bigg Boss 12, guests staying in the house Vikas Gupta and Shilpa Shinde once again appeared to the audience. But on this day Vikas Gupta was told a lot of falsehood. Indeed, during task, Vikas said that Sreesanth is a bad person, on which Sreesanth got furious ... after this Sreesanth had a big attack on Vikas. 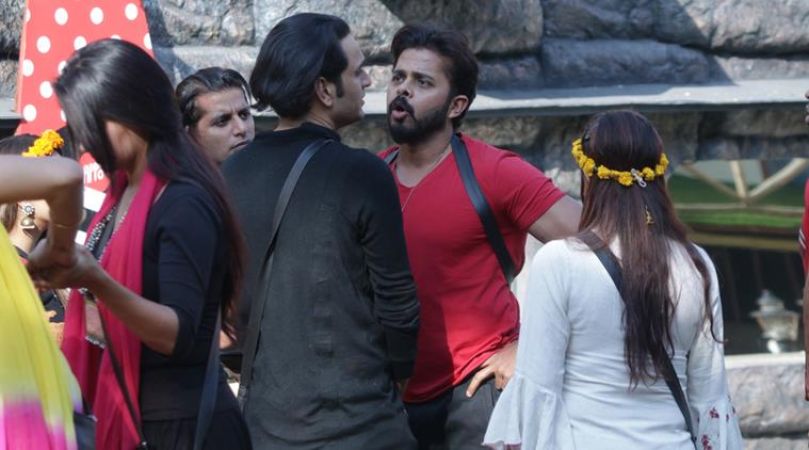 During the Rangoli competition of Bibi village, Sreesanth also climbed on Vikas and killed him. After this, Shivashish threw water at the Rangoli of the Shilpa family's Contestant, after which once again Sreesanth got angry. Deepika was once again seen crying in the house.

But in the ongoing episode Bigg Boss has hung the sword of eviction on nine contests at home. The whole house, except Romil , Deepak, Surabhi and Somi, has been nominated to stay homeless this week. Apart from these four nominations, the names of Urvashi, Megha, Kannaveer, Sreesanth, Rohit, Srishti, Deepika, Jasleen and Shivashish are included. 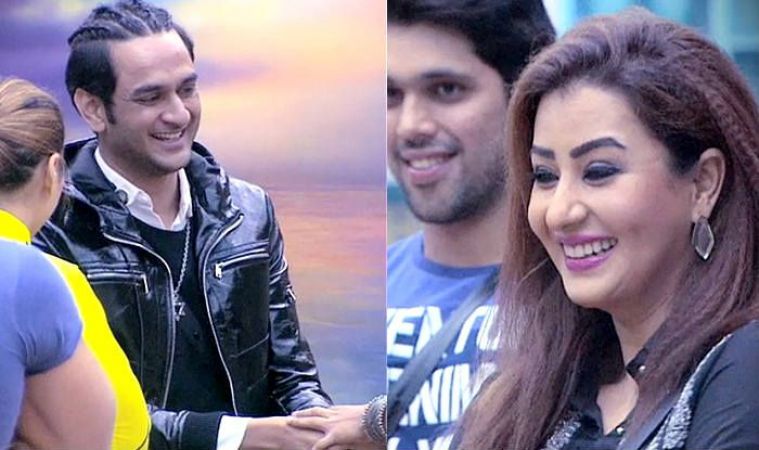 Let us tell you that there is Deepika in the top of voting and after that the names of Sreesanth, Karanveer, Srishti, Shivashish and Megha are included, but Rohit, Urvashi, who is entering the wild card to get votes and Jasleen's name is at the bottom. According to this, Jasleen's game can end this week.

My self-confidence increased by wearing my own jewelry in the show: Drashti Dhami

Watch: Arjun Biljani's son Ayaan surprises the actor on his birthday in too adorable way