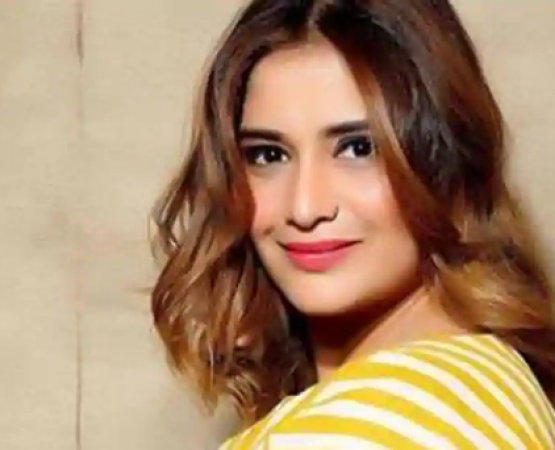 Aarti Singh, a contestant of Bigg Boss 13, was one of the finalists of the show. She has remained in the headlines ever since she came out of the show. Every day Aarti is making headlines by giving some statements. Recently, she has once again mentioned the attempted rape. She has also told how her family's reaction was after hearing this. Aarti had told inside Bigg Boss house that she was tried for rape at a young age. She has told that when her mother had heard this thing, she could not eat food for three days.

Speaking to the media, Aarti said, "Everyone was upset. My mother had not eaten anything for three days and used to talk to everyone on the phone. My mother told Krushna that he brought me back from the show because he is familiar with the channel." She further said, "Krushna explained to the mother that Aarti would be defeated in this way. Mother was very upset. Krishna told me that I spoke too much." Aarti said that when she saw acid attack supervisor Laxmi Aggarwal, she dared to speak her point. Aarti was asked about the relationship between Asim Riaz and Shefali Jariwala, she said, "I Asim, Shefali, and Himanshi Khurana lived far away from the group. I really didn't go too close to his group. So I do not know. When Himanshi was evicted from home, I was bonding with Shefali."

Salman Khan was very impressed with Aarti Singh. He praised Aarti for playing honestly. However, the fans were not happy with Aarti becoming a finalist. She reached the finale and joined Top 5. After this, their journey was over.

Aarti's attitude changed after break-up, says 'Not Siddharth but Asim is winner' 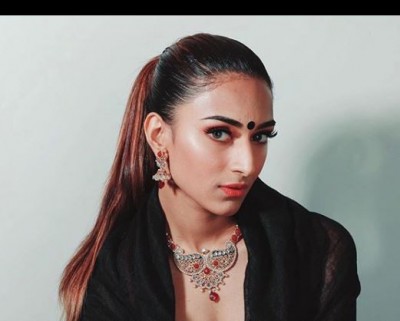 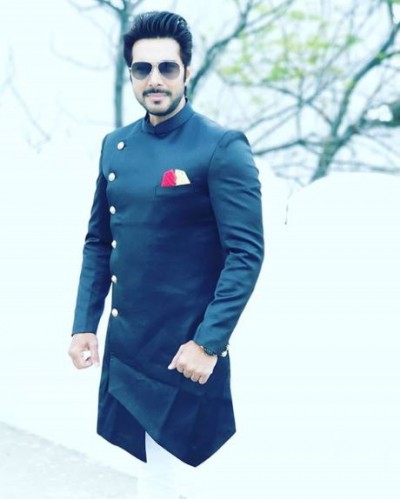 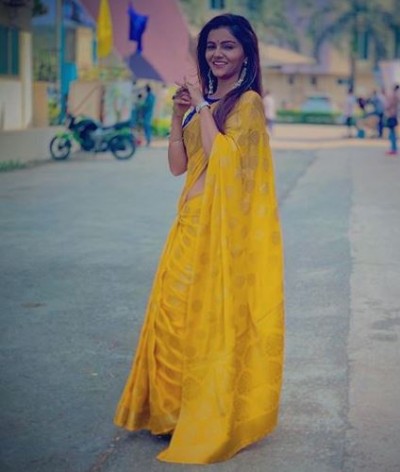 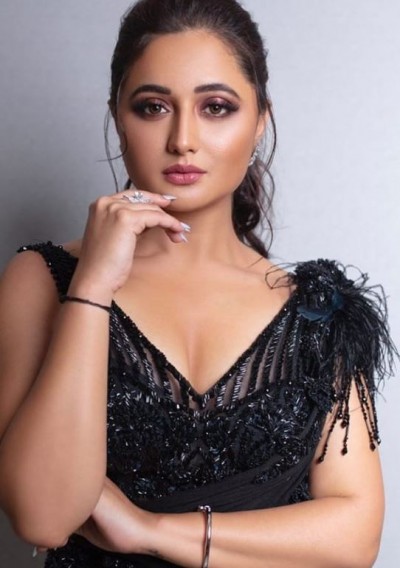 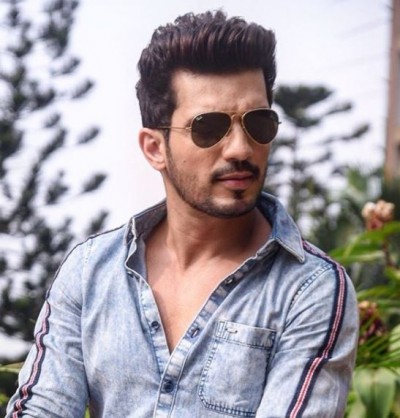 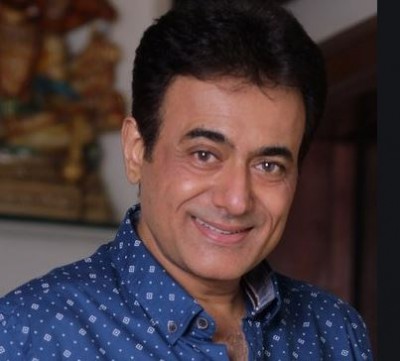