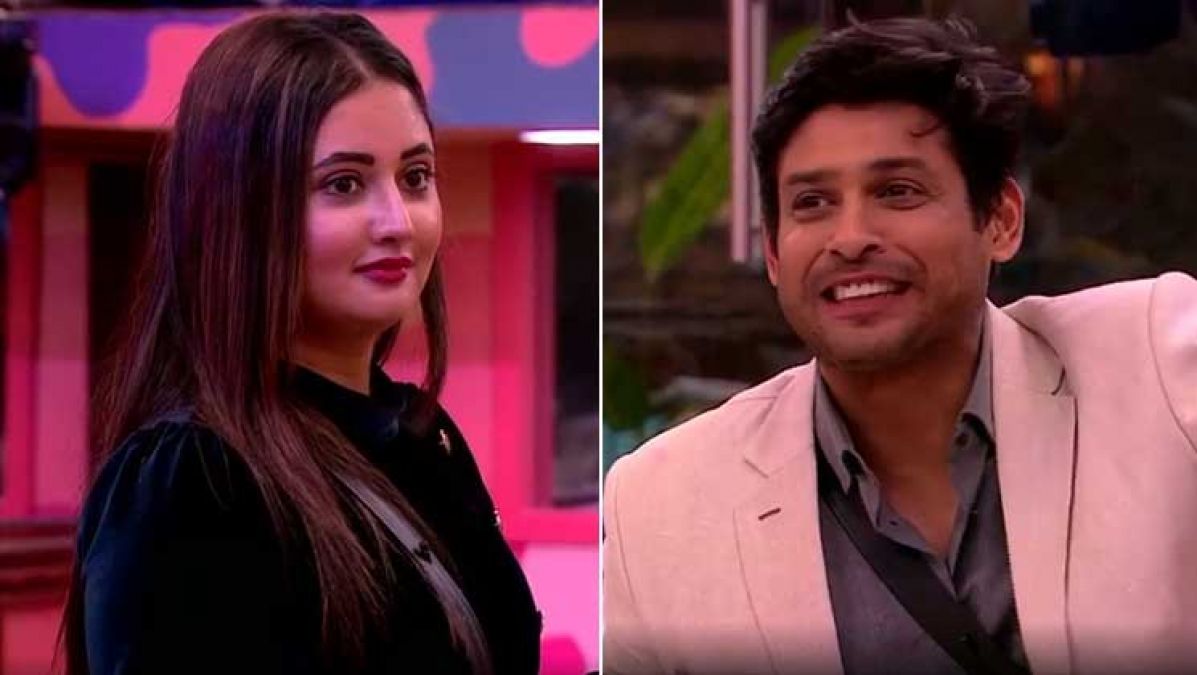 New Year was welcomed with a swag in Bigg Boss. How will the year 2020 be for all these contestants? Prem Astrology is coming to reveal it in the upcoming episode. He will tell the important things related to the professional and personal life of the family. In the promo of the upcoming episode, Prem Astrology will come to the Big Boss and tell the future of each householder. He advised Rashmi Desai that she should not let the impact of his personal relationship on his career. The comments made by anyone can trouble you later. At the same time astrology told Siddharth Shukla that you have killed a lot in life in terms of emotions and trust.

Astrology told Aarti Singh about the sum of their marriage. Hearing this, all the families started clapping loudly. Aarti was also very happy to hear about the wedding. Madhurima told Tuli that what is in your personal life will trouble you. You do not want to settle in your life.

On Friday's episode, a big drama will be seen between Paras and Mahira. During an altercation with Paras, Mahira angrily slaps Paras. After which Paras raged on Mahira. Paras said to Mahira- "If any girl hands me, I don't take all this. I stay away from girls who raise their hands on boys. For me my self respect is first. ''