BB13: Salman takes Madhurima out of the house in 'Weekend Ka Vaar' 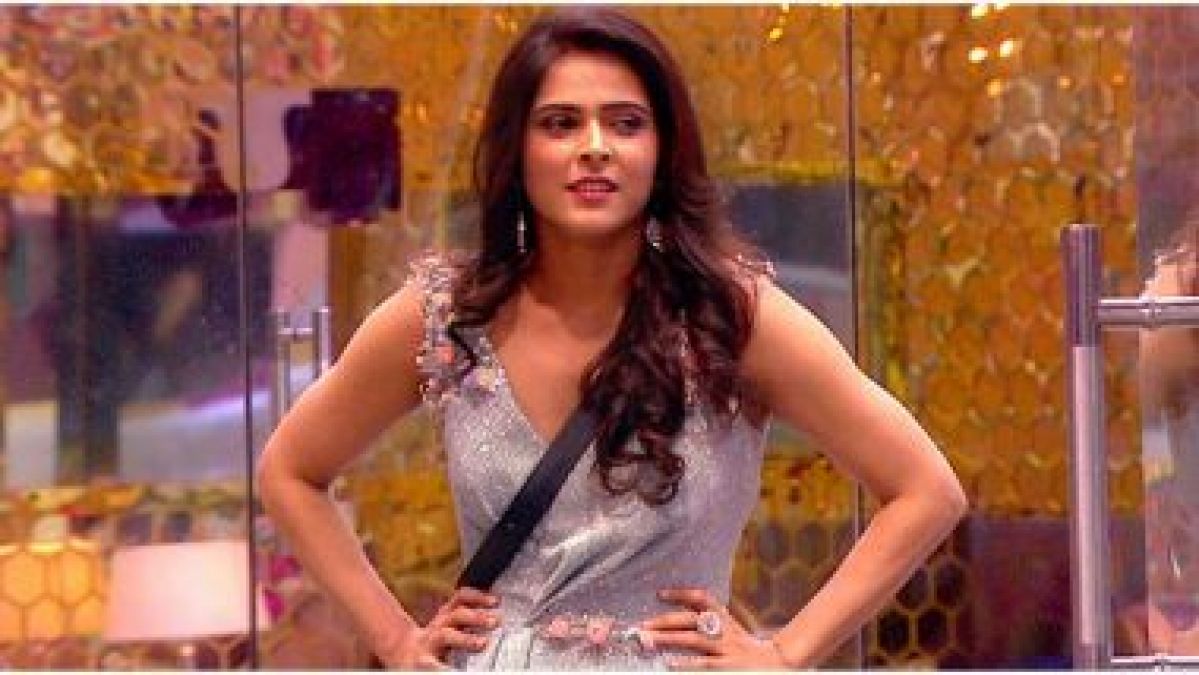 Madhurima Tuli's journey has ended in the weekend episode of Boss 13 on Saturday. Due to Madhurima's mistake, she is excluded from the show. Both were jailed after a dispute between Vishal Aditya Singh. There was news that both contestants could be excluded from the show. In the episode of Weekend Ka Vaar, Salman told Madhurima that even after explaining, you and Vishal fought. It is a violation of rules to raise one's hand in Bigg Boss house. The whole world is watching you on national television. It is wrong to beat someone like this. So you have to go out of the house. However, it will remain in the spacious house.

BB13: Siddharth and Shehnaz getting full support from fans, trend once again on Twitter

Madhurima also had a wild card entry in the show. As soon as she arrived, it seemed that she would reverse the game. But except her game, her focus shifted to differences with Vishal. She was the most in the show due to her personal affairs. She sometimes hit Vishal with slippers and sometimes threw water on him. But the limit was exceeded when she badly beaten Vishal with a frypan. All the contestants were shocked to see this. After this act, both were kept in jail.

When Vishal was beaten with frypan, Madhurima's mother said, "If my daughter is a contestant, it is not necessary that I will support her. It is so sure that Vishal instigates Madhurima to fight. Both failed in their relationship in 'Nach Baliye 9'. I thought that these two would understand each other in Bigg Boss but it did not happen. Those people are still fighting." Vijaya further said- 'I do not understand that Vishal treats my daughter so aggressively, why is Madhurima calling him Munna? She should ignore Vishal. Vishal should do the same. Why do these people talk to each other? I don't think I can see all this anymore. To be honest I am embarrassed as well as angry. When Madhurima comes out of the show, I will ask her to distance herself from Vishal. When it is not made, there is no point in living together."

BB13: Paras raises questions on makers in front of Salman, saying- 'Because of creatives, I...' 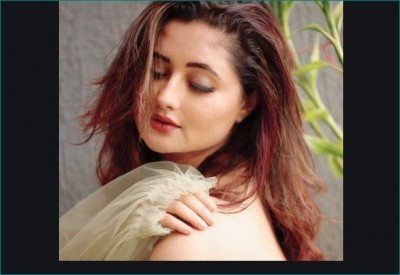 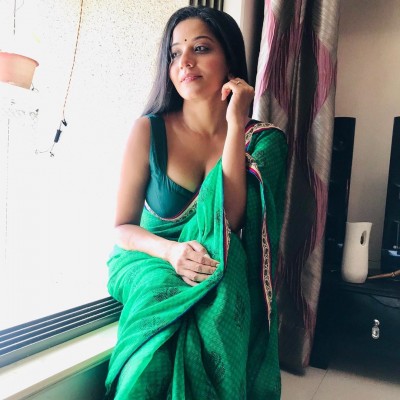 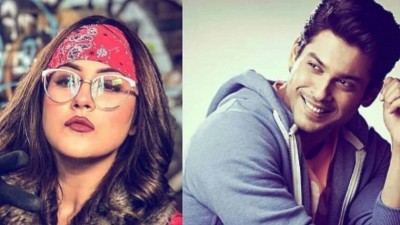 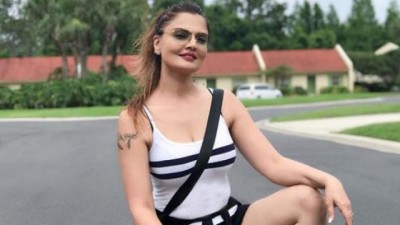 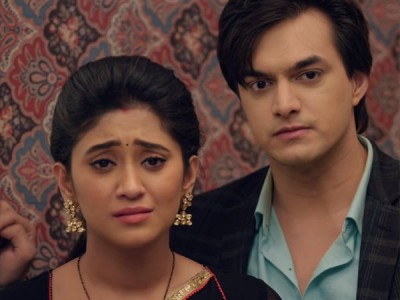 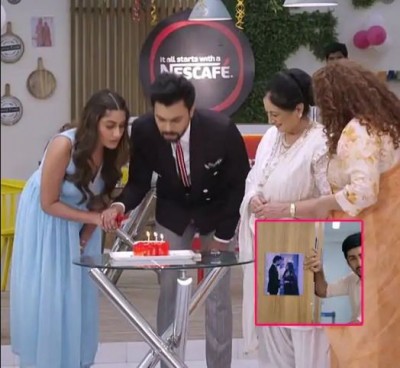 Sanjivani 2: Ishani's truth will be revealed in front of Sid