BB13: Siddharth-Shehnaz also nominated for eviction along with these contestants 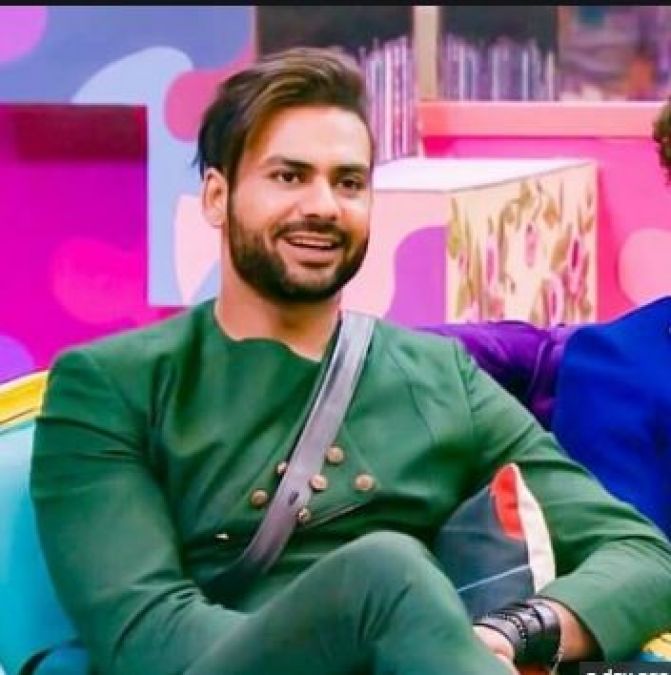 This time in TV's famous show 'Bigg Boss 13', the family had the command to protect themselves from nomination. Apart from this, the contestants had to count in a box for 17 minutes. However other members had to harass them. Along with this, the family members had left no stone unturned to protect themselves in this task. In this task, four contestants were nominated while four were safe. The members who were nominated for eviction in this task are Siddharth Shukla, Shehnaz Kaur Gill, Aarti Singh, and Vishal Aditya Singh. Along with this, the safe members are Rashmi Desai, Asim Riaz, Mahira Sharma, and Paras Chhabra.

BB13: Akansha is not coming to Bigg Boss house due to this

Apart from this, Asim Riaz reached the nearest to count for 17 minutes, followed by Rashmi Desai. At the same time, Paras and Mahira reached around 20 minutes compared to the rest of the family. That is why these four members survived. Shefali Jariwala was out of the show last week. The same Shefali opened the door of the family as soon as she went out. Along with this, Shefali had said while talking about Asim Riaz- "People get to see only one hour of footage but there is a 24-hour atmosphere with us". He instigates everyone from morning till night. Initially, this thing is tolerated, but then after a level, the person loses his temper.

People do not get any provocative thing, but it definitely looks like you have lost your temper. The same thing is happening with Siddharth. I considered Asim a good person but now he is very disappointed. Simultaneously, Shefali had said about Parag's video- 'Parag did what any husband can do for his wife. He could do nothing outside. That is why Parag gave his response under the video, which I fully support. Is that pollen, the people inside the house are also waiting for Asim to come out of the house. Siddharth Shukla is also waiting for Asim to get out of the bus home. Asim is going to beat not only us but a lot of people, I guarantee you this thing.

BB13: Siddharth complained to Kashmira about Aarti, says- "I know her problem" 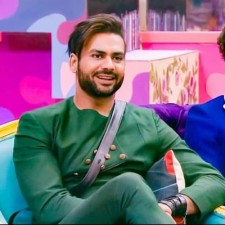 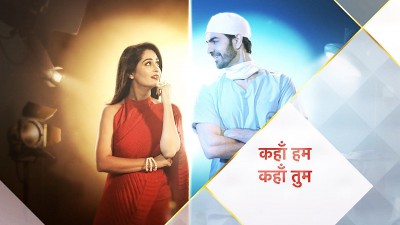 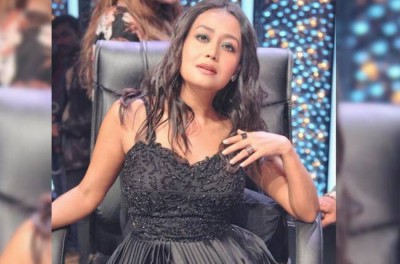 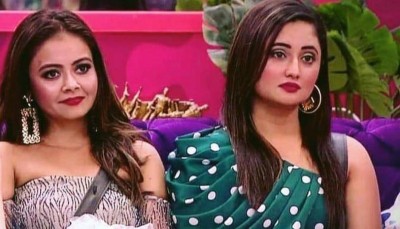 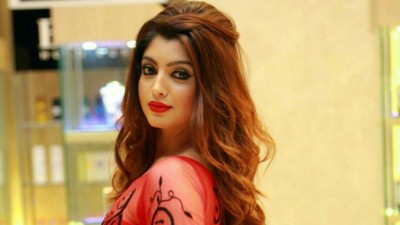 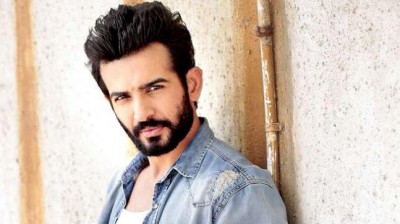