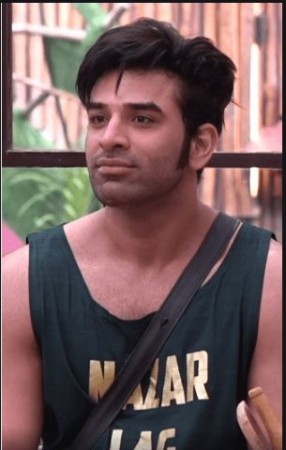 The finale of TV's known show Bigg Boss 13 has arrived. India's biggest reality show has also got its top 5 finalists. We are talking about Siddharth Shukla, Asim Riaz, Rashmi Desai, Shehnaz Gill, and Aarti Singh. You got it right. The Big Boss Journey of Contestant Paras Chhabra has also ended. He is now out of the show.

According to the report of a media reporter, Paras has exited the show with an amount of 10 lakhs. Like every season, this time a bag of money was brought to the house of Bigg Boss and all the contestants were given a chance that he can get out of the show with this amount. Now everyone thought about this amount, but in the end, Paras decided to take this money. He got out of the finale with 10 lakh rupees given by Bigg Boss and we got the top 5 finalists of Bigg Boss 13. Earlier reports were coming that Asim Riaz has decided to take this cash, but his team made it clear by putting an end to all the speculation that Paras had taken the money, not Asim. Now why Paras decided to leave the show just before the finale, it is difficult to tell, but remind him that a few days ago his close friend Mahira Sharma from the show also became evicted.

Talking about Paras Chhabra's journey at home, then he has played this show on his principles. He played a good friendship with everyone at home but got to see a different bond with Mahira. There was a lot of love between the two and sometimes there was a dispute. Fans also liked this pair a lot. The turning point for Paras in Bigg Boss 13 was when Siddharth secured him while taking a shocking decision in the immunity task. He became very emotional with that decision of Siddharth and his friendship with Siddharth was also very strong.

ParasChhabra is Truly a Gamer!

He Understands Game so Well , He knew Sidharth Shukla is going to WIN this show! 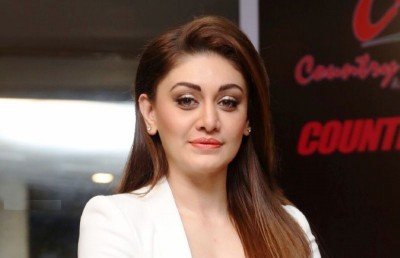 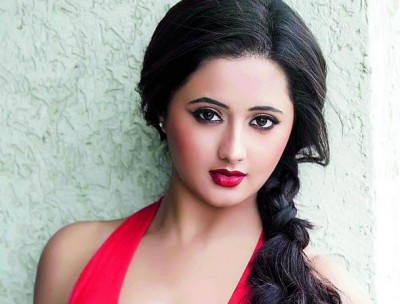 Rashmi Desai openly speak about her relationship with Arhaan Khan 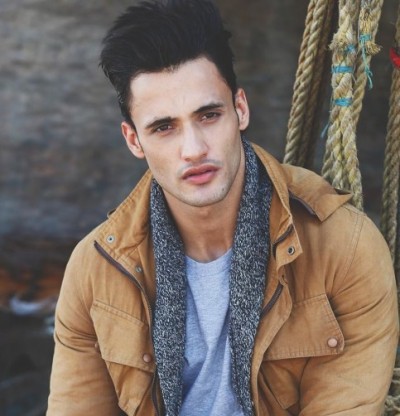 Know who is behind the popularity of Asim Riaz 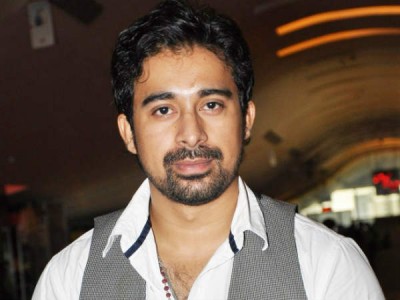 "I am from Kashmir and I am not a stone Pelter", Roadies auditioner wants to clear image of Kashmiris 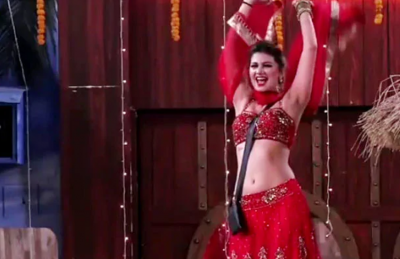 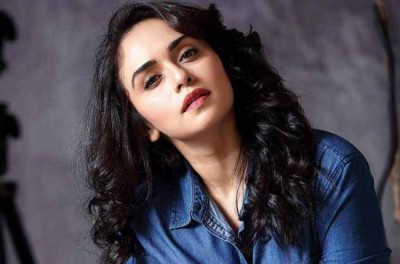