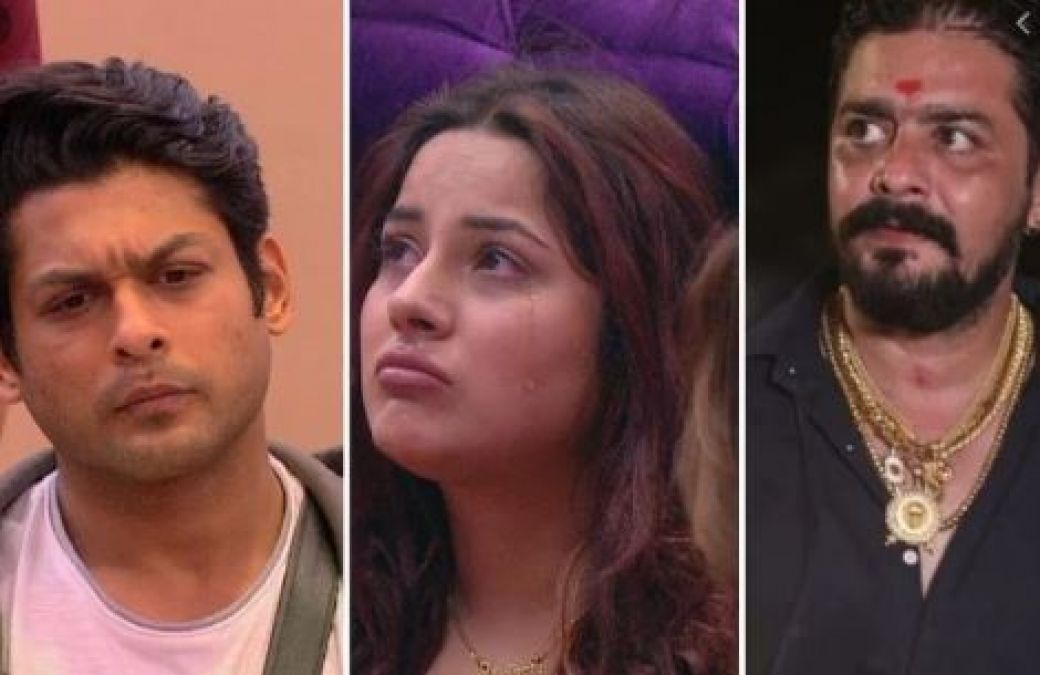 This time in Bigg Boss, 4 people are nominated to be evicted. This time the nomination process was completed by the family members in the confession room. All the members had to take the names of any two people whom they want to make evicted. In this process, all the contestants came one by one in the confession room and nominated 2 contestants. The special thing is that after the nomination process, Siddharth and Paras did something that the planning of all the contestants failed. The house members know that Siddhartha is out of the house for a few days due to ill health. Nobody was aware that he is kept in the secret room with Paras. 4 people received the highest number of votes after the nomination process was completed. These 4 people were Shehnaz Gill, Mahira Sharma, Hindustani Bhau, and Madhurima Tuli. Bigg Boss then gave the nominated members a chance to escape themselves.

Bigg Boss told the contestants that the nominated people would have to show themselves more active within an hour. The special thing is that 'Bigg Boss' gave the right to secure a member to Paras and Siddharth. The family members were not even aware of it. After the task, both secured Mahira. In this way, Shehnaz Kaur Gill, Vikas Pathak, and Madhurima Tuli are nominated to be evicted this time. Recently, Himanshi has been evicted by 'Bigg Boss'. In a conversation with a media reporter, Himanshi said that Siddharth was asked by Bigg Boss to nominate one member and he misused this power.

Himanshi sais, 'I went to play my real game on the show and wanted to win with the help of it. My departure from home happened so suddenly that everyone was shocked. Now the showtime has been extended by a month, so this week, the wildcard entries were more. Due to wildcard entries, people have to meet new people. With this, the game at home is also changing every day". When asked about Bigg Boss so far eviction, she said, "Paras had no contribution in the show. Ever since he was in Siddharth's team, he had completely disappeared. He has been out of the house recently. He will be back very soon. Devoleena's health deteriorated, due to which she had to leave. She is a very strong player. Accordingly, her departure was a bit disturbed." 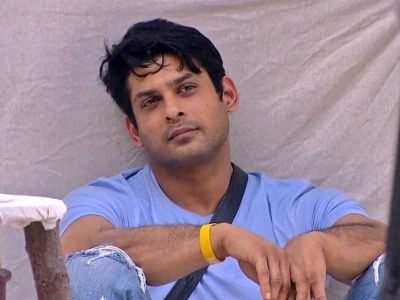 BB13: This ex-contestant came in support of Siddharth, makes fun of Asim-Vishal 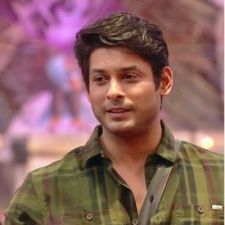 BB13: Manveer Gurjar slams Asim Riaz, wants to slap him due to this reason 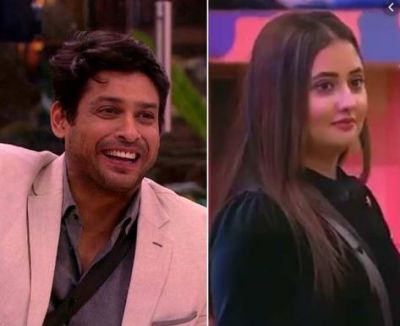 BB13: Siddharth cares for Rashmi and suggests her after fight with Asim 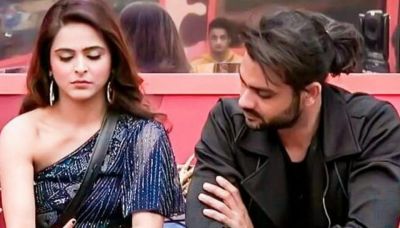 BB13: Vishal misses Madhurima, says this when she gets evicted 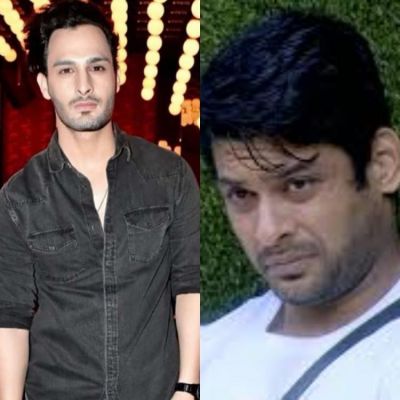 BB13: Asim's brother Umar targets Siddhartha, says, 'Himalayas are not mountains of sand, it is infinite...' 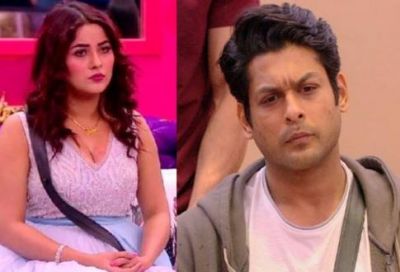