Bigg Boss 13: This was the reason for the breakup of Vishal and Madhurima, revealed on the show 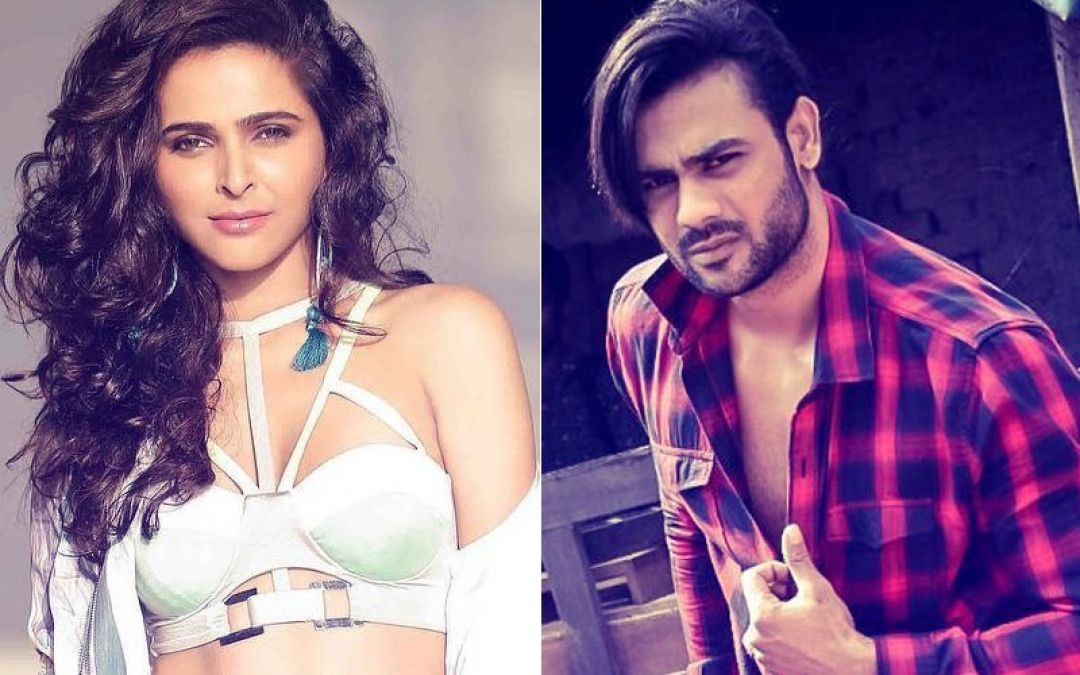 In fact, Madhurima Tuli has been the girlfriend of Vishal Aditya Singh. Before 'Bigg Boss', both of them appeared in 'Nach Baliye Season 9'. There used to be a lot of fights between the two in that show. In such a situation, Vishal looked a little restless after Madhurima's 'Bigg Boss'. Seeing Vishal restless, Shehnaz asked Vishal, do you still love her? In response, Vishal said, "I respect her".

After this, Shehnaz asked why did the two of you break up? Vishal said, 'Madhurima did not like a desi boy like me. In the beginning, everything went well, but then fights started. Gradually we realized that we should separate. I loved her a lot so used to run like crazy after her, but she used to abuse me a lot whenever she fought with me. I could not withstand all these days and we were separated by mutual agreement". 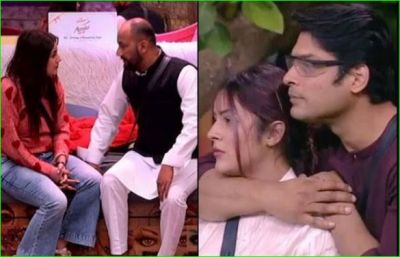 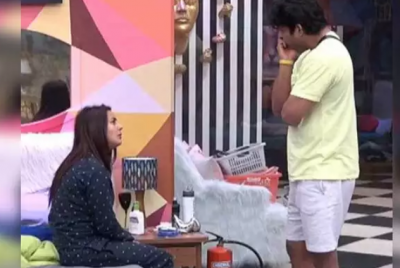 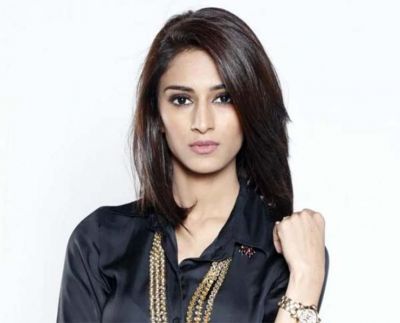 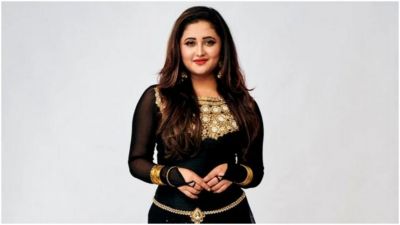 BB13: Rashmi Desai worked in B grade films at the beginning of her career 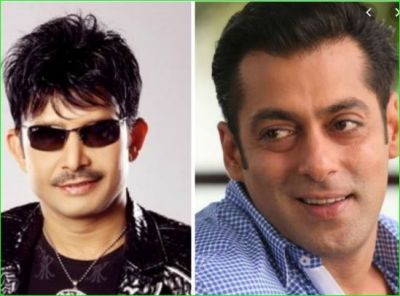 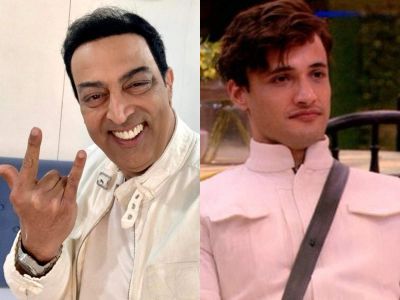