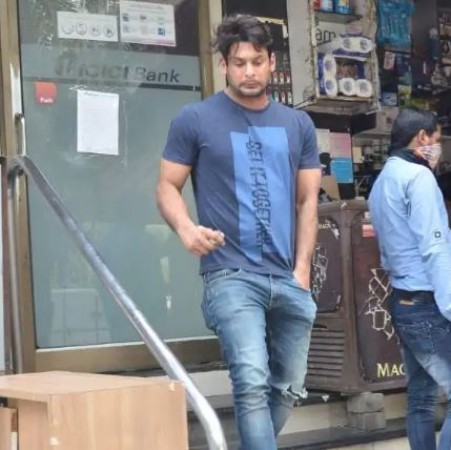 After the lockdown, now the shooting of the serials has started. So now slowly stars are also coming out of their house. Recently, Bigg Boss 13 winner Siddharth Shukla was seen roaming the streets of Mumbai. He came out of his house in connection with some work. During this time we had the photos of Siddharth. Due to the havoc of Coronavirus, he has not been out of the house for the last three months. In the picture, Siddharth is seen coming out of the ATM.

Actor Siddharth seems to be in a hurry here. He may have overlooked the media, but his pictures were captured in the camera. Siddharth prefers to stay away from the limelight of the TV world as soon as his eyes are on the media. Looking at the camera, Shukla Ji is seen posing like an angry young man. During this time, the smile disappeared from his face. 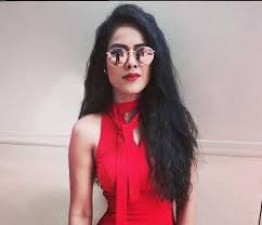 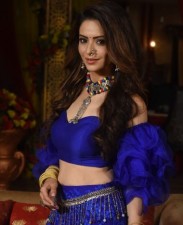 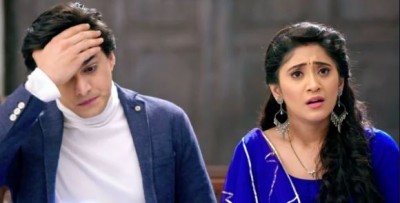 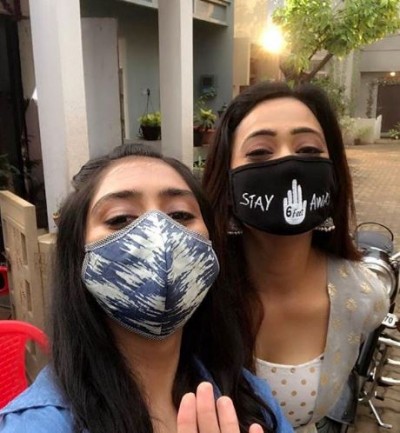 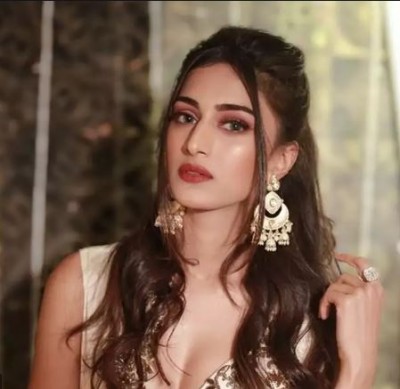