From the first day of Bigg Boss 15, it has come to light that contestant Jay Bhanushali is very aggressive, and he says anything during his anger. This has been reflected in the recent episode. Even after refusing, he was seen abusing Pratik Sahajpal by his mother. Now, amidst all this, Jay's language has been seen being provoked by 'Bigg Boss' ex-contestant and 'fork girl' Shefali Jariwala. In fact, she tweeted advising Jay to control his tongue.

You can see Shefali wrote in a tweet, 'I am currently watching Bigg Boss 15. It will be fun to watch the love story of the stars on the show. Pratik Sehajpal is playing quite a good game on the show. Pratik Sehajpal should control his anger. On the other hand, Jay Bhanushali should control his tongue.' Now, Shefali Jariwala's tweet is fast going viral on social media. On the other hand, Jay Bhanushali's wife Mahhi Vij has commented on Shefali's tweet.

She retweeted Shefali's tweet and wrote, 'You seem to have not felt bad about your actions. Look who's speaking.' Mahi Vij's comment along with Shefali is also going viral on the internet. If you all remember, Shefali Jariwala also created a lot of ruckus in Bigg Boss 13. Mahhi has reminded her of her same moments.

Afsana Khan tore Akasa's shirt during the task, and then... 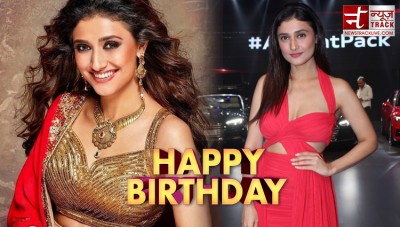 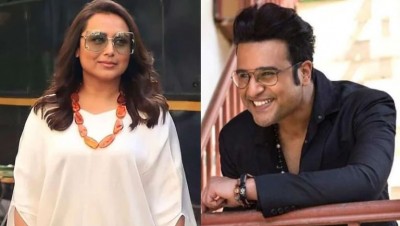