Fans are eagerly waiting for India's biggest hit reality show 'Bigg Boss 15.' Major changes are being made this season. Now, the reality show will be telecast on OTT and not on television, six weeks after that, it will appear on television. There is still some time left for the show to come but now the scenes inside the Bigg Boss house are now going viral on social media. 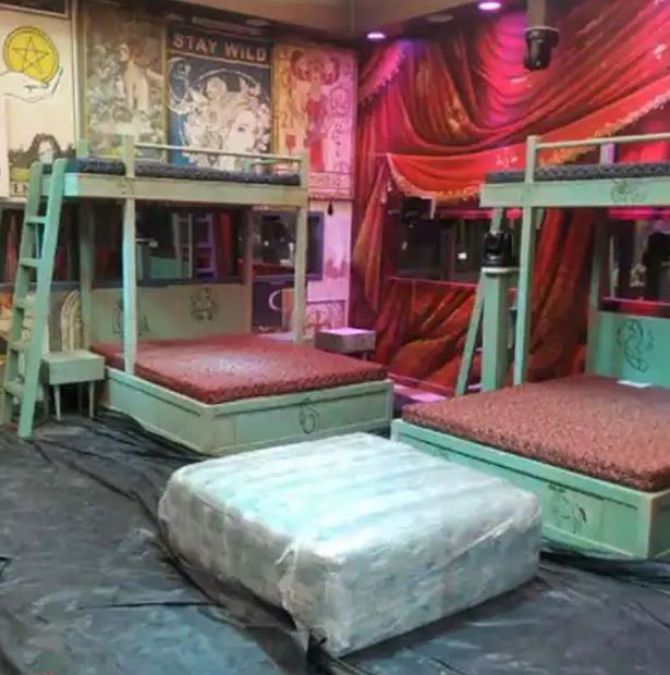 The makers have roped in filmmaker-director Karan Johar to host the OTT version of the same 'Bigg Boss.' The first photos inside the Bigg Boss OTT house are now attracting public attention on social media. This photo can be gauged from how different the scene inside the Bigg Boss house will be this time. Because some tank beds are visible here. So this room looks like a kid's room. 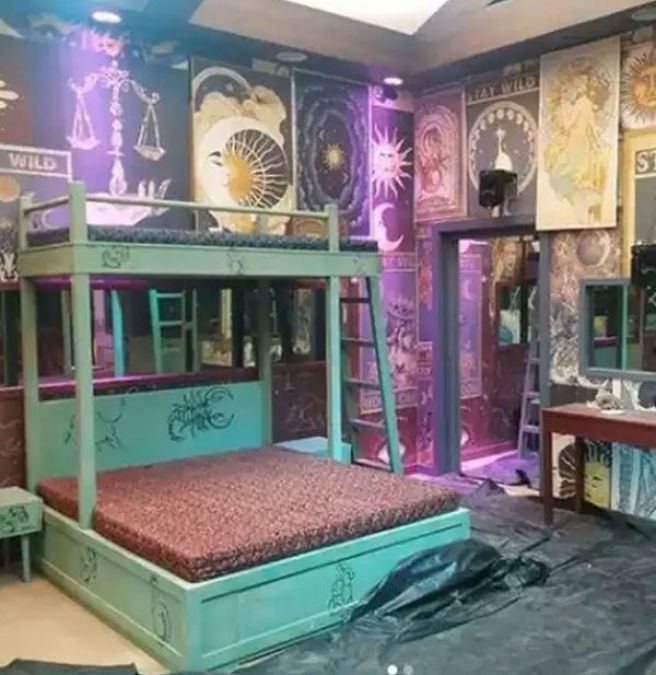 At the same time, many colors are visible in this bedroom of the Bigg Boss 15 house. This scene is extremely colorful. This photo may sound very awkward as the dining room in Bigg Boss 15 has been converted into almost a dark room. Fans are just as restless to watch 'Bigg Boss 15' but these photos have appended their curiosity. 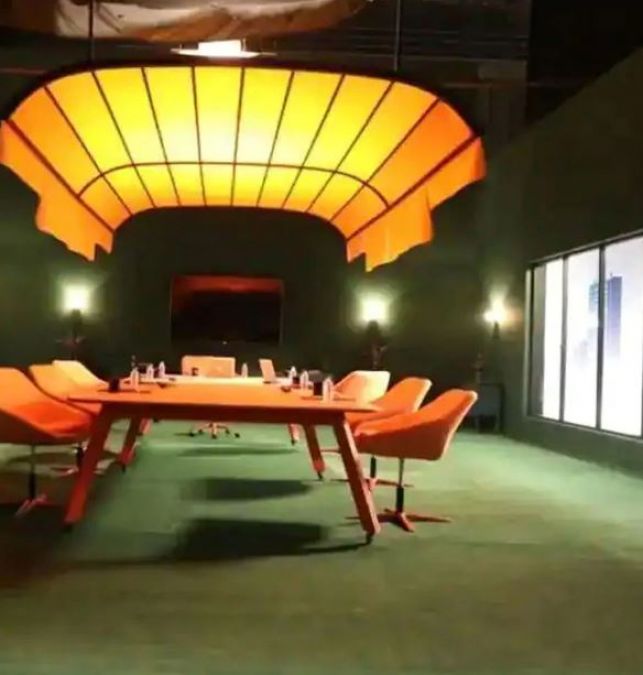 Ashnoor Kaur got this many marks in class 12, says, 'I worked very hard'