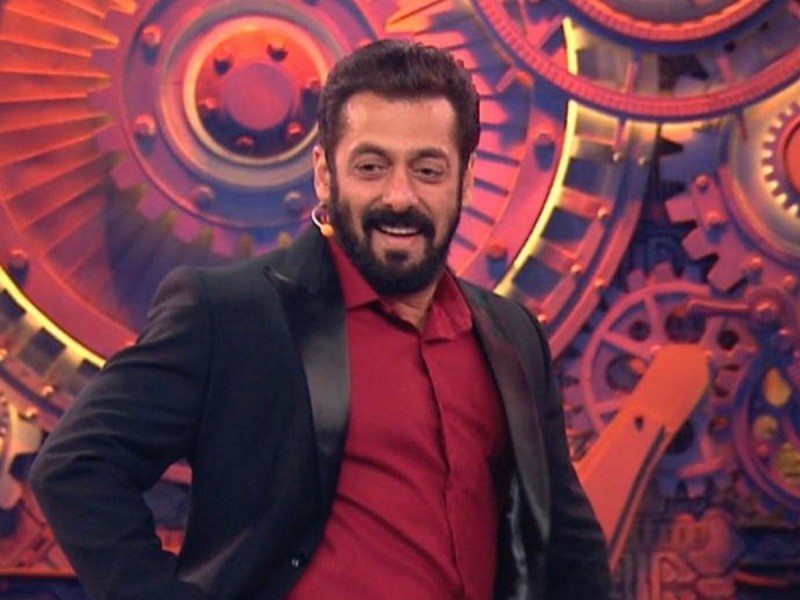 Fans are extremely excited for the country's biggest and most talked-about TV reality show Bigg Boss Season 15. Actor Salman Khan has shared the first promo video of the show giving Eidi to his fans on the special occasion of Eid. Salman Khan is seen hosting in the same quirky style in the video.

At the same time, Salman Khan said in the video, 'This time Bigg Boss will be so crazy, so over the top, banned on television. This is followed by a voice-over from behind which says have fun with Voot on the first time OTT of Bigg Boss. It will be broadcast on OTT 6 weeks before television. Apparently, the makers are looking to promote the app through the show. In the same video, Salman Khan further said, 'I will host on television. In boots, in suits, so that before you look at Voot.' Meaning one thing is clear from this that it cannot be called the OTT debut of Salman Khan. 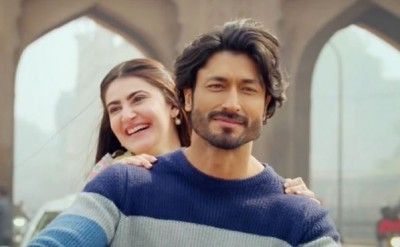 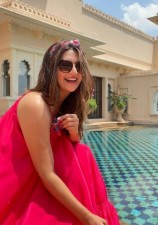 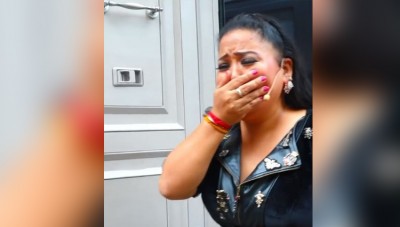 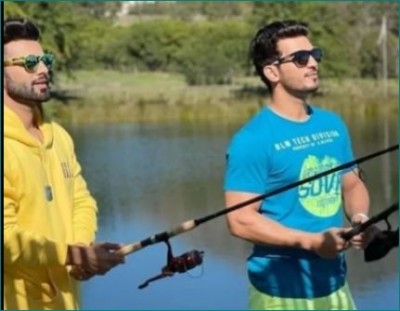 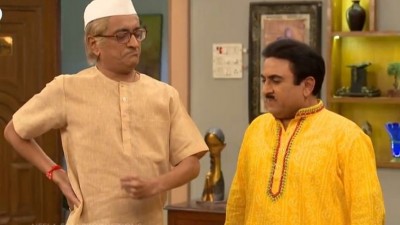