This model of iPhone is available at a very low price, know features If you are planning to buy iPhone 13, but are not able to buy it due to its high price, there is nothing to worry about. We've come up with a deal for you that you'll be very happy to know about. Now you can make this smartphone your own at a very low price. Apple launched an iPhone 13 series smartphone in September itself. The company had launched iPhone 13, iPhone 13 mini, iPhone 13pro and iPhone 13pro max. The 128GB variant of the iPhone 13 is priced at Rs 79,990.

iStore is an authorized reseller of Apple in India. A very good discount is currently running on the iStore. Under the ongoing deal on iStore. you can buy this smartphone for just ₹55,990. If you have an HDFC bank card, you're getting it directly for ₹6000. You can also take this smartphone on EMI if you want. If that happens, you'll need this smartphone ₹73900.

Specifications for iPhone 13: iPhone 13 also features a 6.10-inch Super Retina XDR notch display with a resolution of 1170×2532 pixels. This iPhone comes with Apple A 15 Bionic processor. In the case of the operating system, it works on iPhone iOS 14. It also has a 12-megapixel first camera with f/1.6 aperture and a 12-megapixel second camera with f/2.4 aperture. It has a 12-megapixel front camera with an f/2.2 aperture for selfies. It is available in iPhone 128GB, 256GB and 512GB storage options and is available in Pink, Red, Blue, Midnight and Starlight. The iPhone also features 3D face recognition, Compass/magnetometer sensor, accelerometer, ambient light sensor, gyroscope, proximity and barometer sensor. 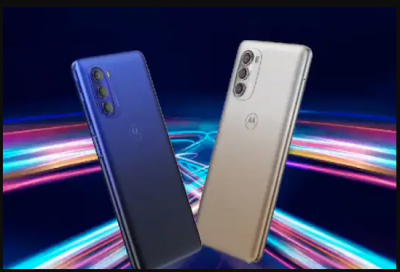