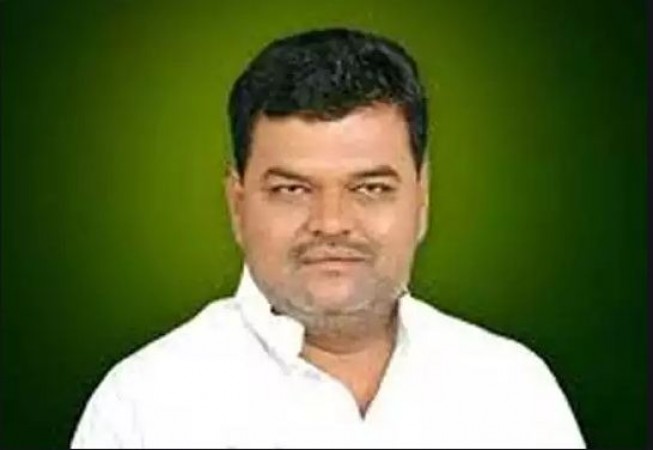 Patna: Counting of votes is underway for three phases of polling in Bihar assembly elections. Rashtriya Janata Dal (RJD) Lalit Yadav has won the election in Darbhanga countryside assembly constituency. He has beaten JD (U) candidate Faraz Fatmi.  From this seat, LJP had fielded Pradeep Kumar Thakur by giving him a ticket.

The Minister JD (U) candidate Madan Sahni has gone ahead from Bahadurpur. The BJP's Ramchandra Prasad has made an edge at Hayghat. After the election for the Hayghat assembly constituency, the counting of votes in 399 EVM is taking off at 8 am in the ITI at Ramnagar. The situation will be cleared by noon. A total of 10 candidates lodged their presence in the election arena in the Hayghat assembly constituency. There is a tough fight between NDA's Ramchandra Prasad of BJP and Gulam Yadav of RJD. Ramchandra Prasad is moving forward.