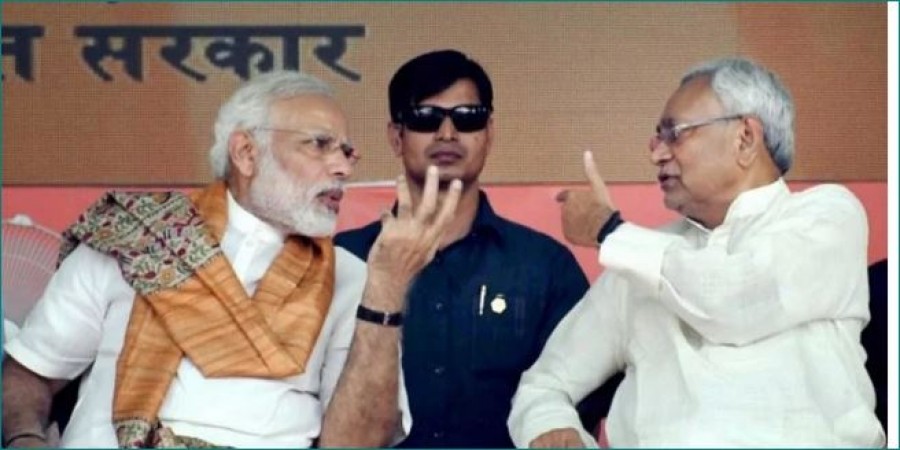 Patna: The allegations are still going on after the results of Bihar assembly elections. Talking about the results, it comes in favour of Nitish Kumar. Shiv Sena is upset with the winning of Nitish. Recently, in the party's mouthpiece 'Samanna', Shiv Sena wrote, "The Bihar government is formed by Nitish Babu. BJP has also run the government under the leadership of JD (U) president and Bihar Chief Minister Nitish Kumar and contested the elections. Shiv Sena has also written in the Samanna that Nitish Kumar, who was part of the RJD (RJD)-led Grand Alliance in the year 2015 elections, was also convinced that he is having the 'government' of Bihar. Without him, nobody can run the government in Bihar. He changed his frost to the BJP and remained the chief minister of Bihar, but he could not stand in this election. This time he has slipped to the third position as compared to the last election. '

In addition, Shiv Sena has also accused the BJP of reducing the stature of JD (U). In the face of the allegation, it was said, "Even before the election, it seemed that it was the BJP's real game plan to reduce Nitish's stature. The BJP may have been making the government since 2005 under the leadership of JD (U), but this time Nitish's stature has been shortened and he has won in his long-term intentions. '

In addition, the party has said in its mouthpiece that Nitish Kumar had played an emotional card in view of the anger of the people. Nitish Kumar, who faced public anger during the electioneering, was visibly defeated. During the campaign, Nitish Babu finally put up an emotional card game in front of negative responses from the public and attacks by opponents. NDA has got 110 seats to the Grand Alliance 125. 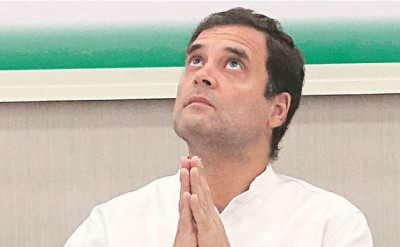