Muzaffarpur: The number of eye loss patients is on the rise after cataract surgery failed at Muzaffarpur Eye Hospital in Bihar. Nine more patients had to be removed on Wednesday. The figure of those who lost their figures has now gone up to 15. Earlier, the eyes of 6 patients were removed.

On Wednesday, three days after the case came to light, the CS sent a letter to the eye Hospital seeking details of the victims and documents related to the hospital. That too when the headquarters sought full information from them. Meanwhile, the DM has announced compensation to the victims from the CM Assistance Fund.

On 22nd November, patients from nearby districts including Muzaffarpur were operated upon for cataracts at the hospital. Three days later, the patients started having eye problems. When the patients complained to the hospital management, the management removed the eyes of four persons. The management's hands and feet began to swell when the health department sought information about it on Wednesday. CS Dr Vinay Kumar Sharma along with the team rushed to the hospital after receiving calls from several other senior officials including Executive Director, Health Department Sanjay Kumar Singh. 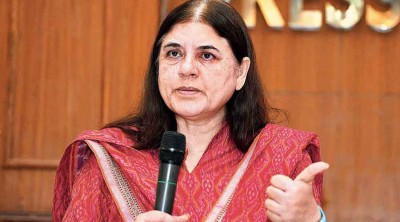