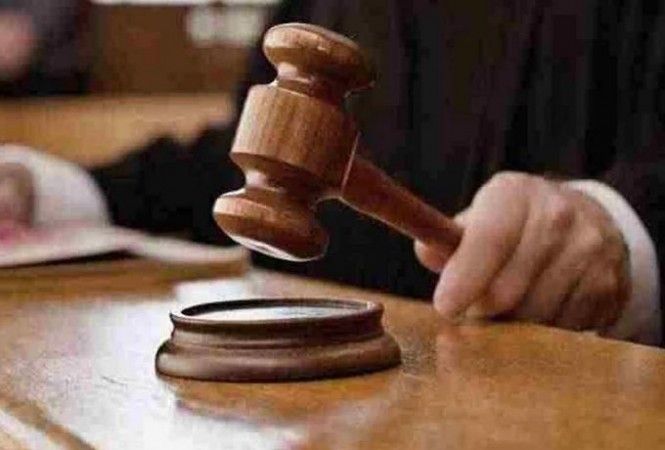 Patna: The candidates were finally selected for 2446 vacant posts of posts including Sub Inspector (SI) under Advertisement No. The Patna High Court has ordered a ban on the restoration with immediate effect. The High Court has said that the ban will continue till further orders if there is no restoration.

Justice PB Bajanathari passed the order while hearing petitions filed by Sudhir Kumar Gupta and others. The single bench while hearing the case has sought response from the state government and BPSSC. On the other hand, the court was informed that there are 268 candidates who were declared successful in the preliminary examination, main examination and physical proficiency test (PET), but was later dropped from the list of successful candidates.