New Delhi: Bill Gates, the world's fourth-highest rich man and founder of Microsoft Corp, turns 66 today. Bill Gates has received a fantastic gift on his birthday. His company Microsoft has become the world's largest company. The stock has steadily surpassed the iPhone maker Apple in terms of the Microsoft world's most valuable company. Microsoft shares have jumped 45 per cent this year. Microsoft's stock has increased due to the increase in cloud computing business during the crisis period of the Corona epidemic. In 2021, Apple shares climbed 12 per cent.

Bill Gates was born on October 28, 1955, in Washington. He started the software company Microsoft in 1975 in association with Paul Allen. Which has become the world's largest company today. Even before completing 32 years, his name appeared on the Forbes list of wealthy people in 1987, and for many years he was number one on the list. Currently, Gates is ranked fourth in the world's richest list.

According to the Bloomberg Billionaires Index, Bill Gates is the fourth most rich person in the world and has a total net worth of $135 billion. Their wealth has increased by $63 million. While his wealth increased by $2.99 billion in 2021. Bill Gates, who lives a very normal and comfortable life even after a lot of wealth, donates a large part of his earnings to charitable work and social reform. He has also written two books, The Road Ahead and Business @ Speed of Thoughts. 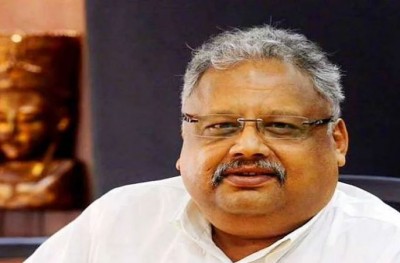 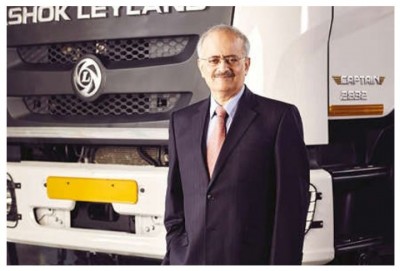 Telangana's paddy crisis may worsen as the Centre rejects demands