'I can make a nuclear bomb in just 18 months,' When Homi Jahangir Bhabha's announcement rocked the world The country's great nuclear scientist Dr Homi Jahangir Bhabha was born on this day in 1909 to a prosperous Parsi family in Mumbai. He is also considered to be the father of India's nuclear power programme. He laid a strong foundation for the future nature of the country's nuclear programme, that is why India is today in line with the world's main nuclear-rich countries. He established the Tata Institute of Fundamental Research in Mumbai with the help of JRD Tata and became its director in 1945. 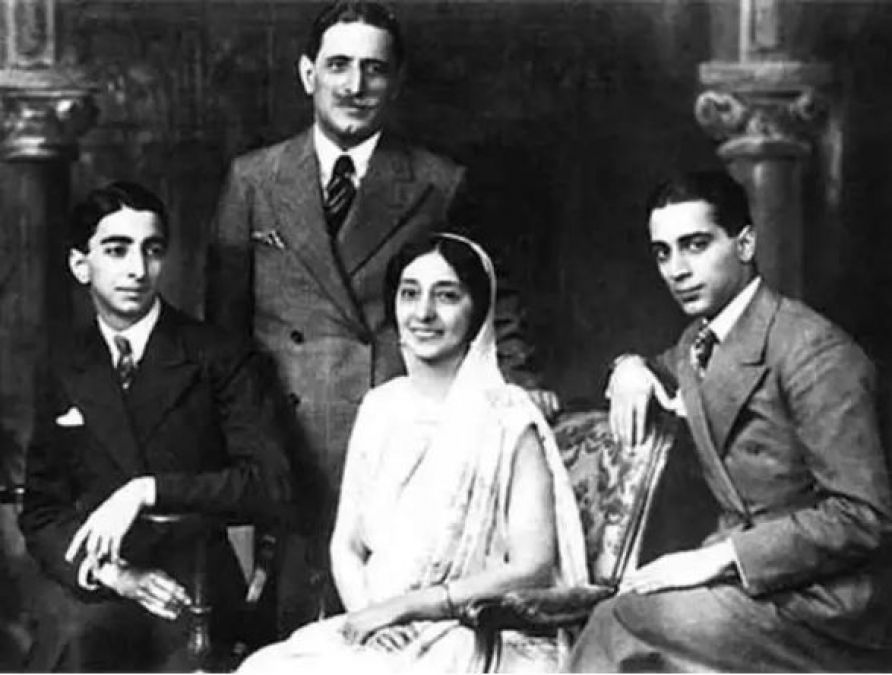 After the independence of the country, he had also requested Indian scientists living all over the world to return to India. In 1948, Dr Bhabha established the Atomic Energy Commission of India and represented India at global nuclear power forums. Homi Jahangir Bhabha was a champion of the 'use of nuclear energy for peaceful purposes.' Developed countries in the 60s argued that developing countries should focus on other aspects before nuclear power is thriving. Dr Bhabha strongly denied it and advocated the use of nuclear energy in development works. The versatile Dr Bhabha was called Nobel Laureate Sir CV Raman 'Leonardo the Vinci of India.' Bhabha was not only a great scientist but also a keen interest in classical, music, dance and painting and was well versed in these arts. Dr Bhabha was nominated for the Nobel Prize in Physics 5 times, but the great scientist could not receive the world's greatest honour in science. 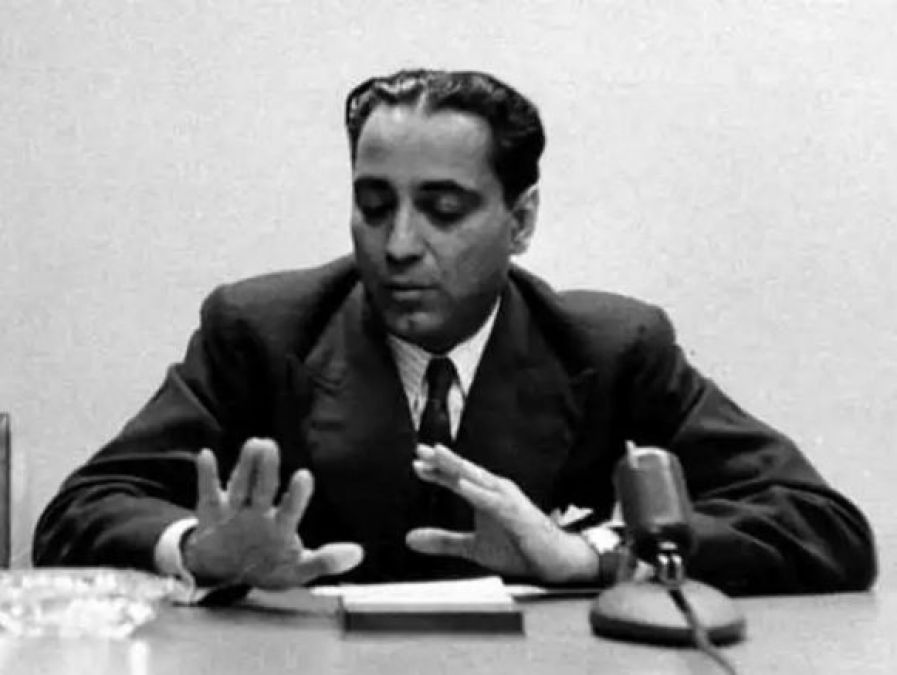 However, he was definitely honoured with the Padma Bhushan award by the Government of India. In October 1965, Bhabha announced from All India Radio that if he was exempted, he could make a nuclear bomb for the country in 18 months. He believed that peaceful nuclear energy programmes should be launched for sectors like energy, agriculture and medicine. He had also agreed to Pandit Nehru to set up a Nuclear Commission. Dr Bhabha passed away on 24th January 1966 in a plane crash. Air India's Boeing 707 from Mumbai to New York crashed near Mont Blanc in January 1966. All the 117 people on board died, including Dr Bhabha.