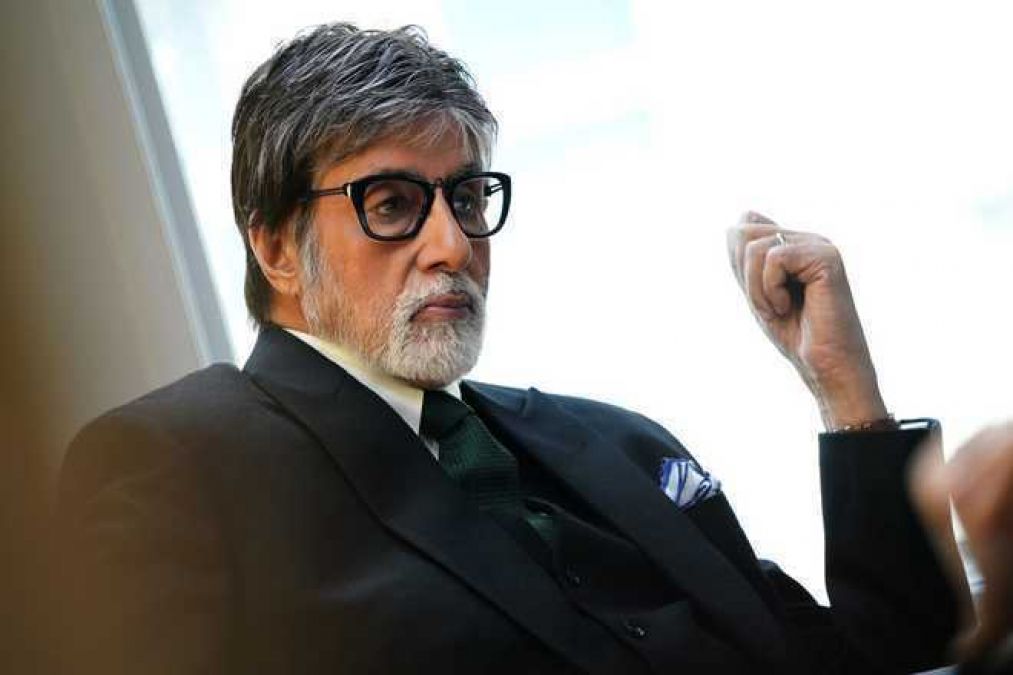 South's superstar Pawan Kalyan is popular in South India especially Andhra and Telangana. Pawan Kalyan started his career in cinema 23 years ago. His first film 'Akkad Ammai Lakkad' came in 1996. Two years after that, i.e. in 1998, he received the National Award. He received this award for the film 'Tholi Prema'. Pawan did selective films in Tollywood. This hawk can be gauged from the fact that in 23 years he has done only 23 films.

Saaho: Fan died while hanging Prabhas' banner at the theatre

Pawan Kalyan is the younger brother of South Superstar Chiranjeevi. Pawan is fond of farming activities. Pawan Kalyan has had three marriages. Pawan Kalyan's first wife was Nandini, whom he married in 1997 but the marriage did not last long and the two separated in 1999. Pawan then married Renu Desai in 2009. But their marriage also ended after 3 years. Pawan and Renu separated in 2012. Pawan is married to Anna Lezhneva in 2013. Pawan charges 18 crores for a film. 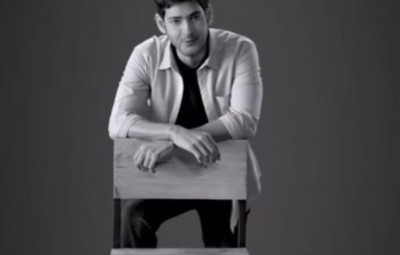 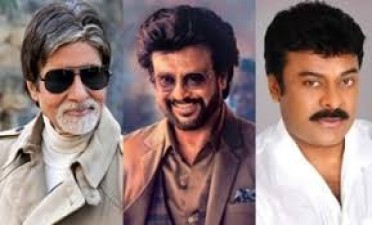 New movie of these superstars went viral on social media 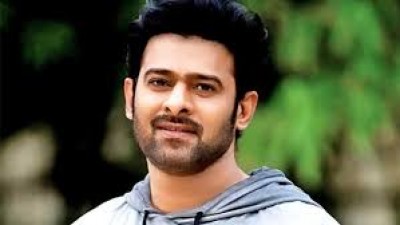 Prabhas's fans upset and disappointed due to postponement of shooting 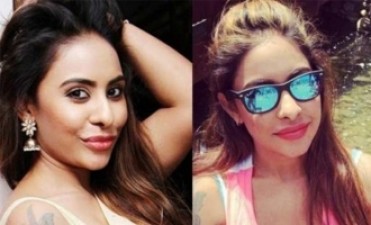 Fans fierce over Sri Reddy for indecent comment on these actresses 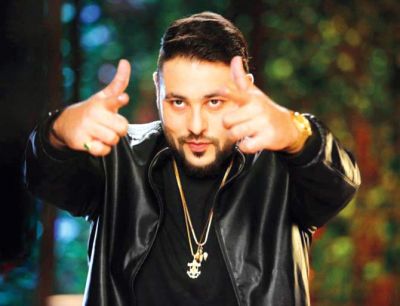 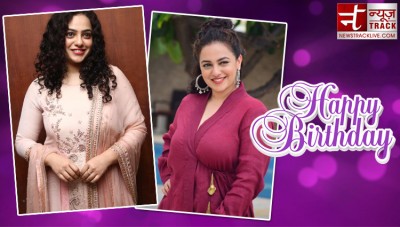