14th March marks a birthday of Bollywood superstar, Aamir Khan who is Known as Mr. Perfectionist and the genius of Bollywood industry. Aamir Khan has experimented with scripts, hiss, and roles.

Aamir Khan is a born star in himself. The talented and unconventional superstar has given so many unforgettable movies in his long career and still going with a  strong movie career.

Over the years, the actor has made us all aware of his love for acting and his genius strategies, however, most of his personal life has always been away from the spotlight.

The powerful Khan of Bollywood industry has always chosen to stay away from the media and shares his thoughts only on things that are of importance.

While today on the occasion of his birthday we choose to believe that we know everything that's there to know about Mr. Perfectionist, list of unknown facts about the actor is endless.

- His journey from Child star to Superstar 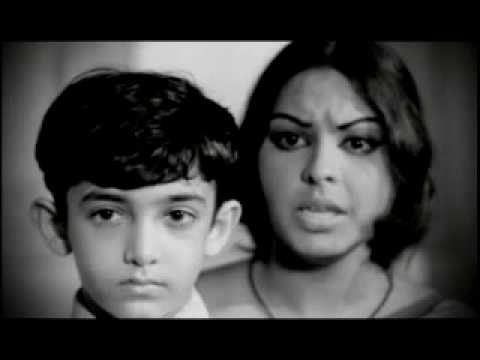 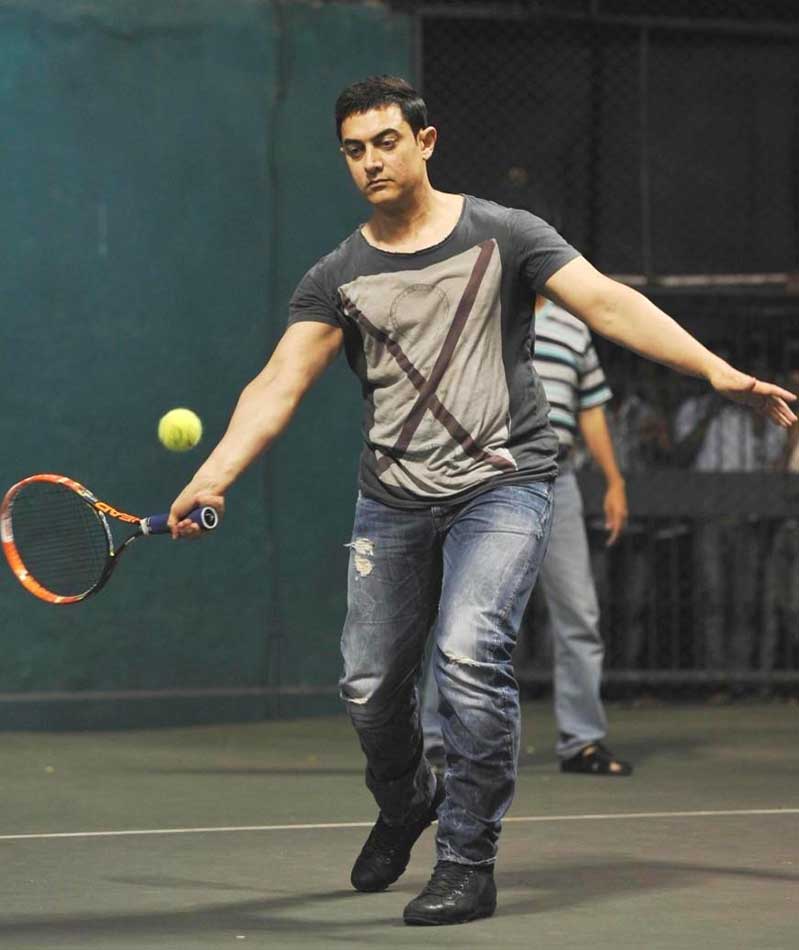 Aamir Khan is a state-level lawn tennis champion. Could he have beaten Leander Paes? We don't know! 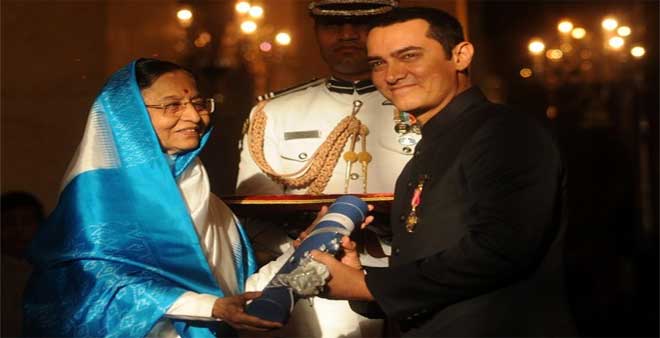 For his contribution to Indian cinema, Aamir Khan was conferred with the Padma Shri in 2003 and the Padma Bhushan in 2010.

-Aamir, who made a revolution in Indian cinema 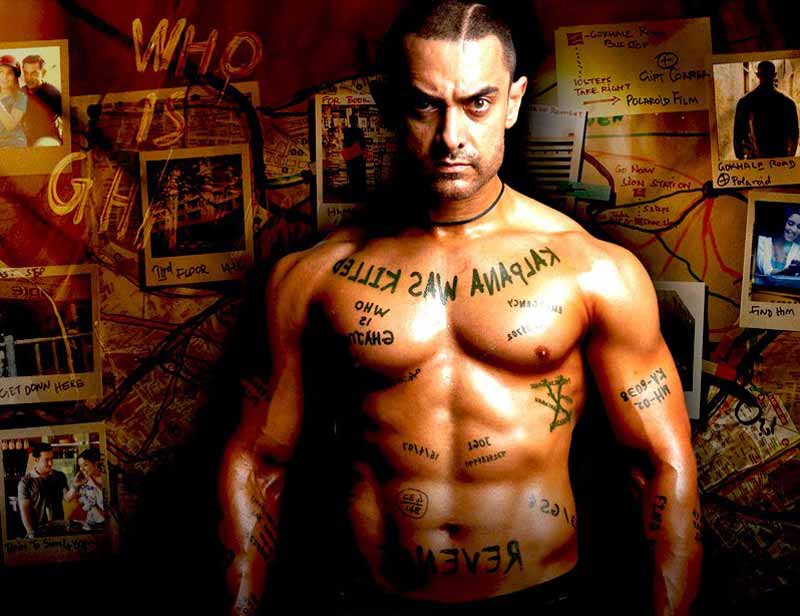 The Khan of Bollywood has portrayed many revolutionary characters in films like Mangal Pandey: The Rising, Lagaan or even Rang De Basanti. Probably he gets his inspiration from his maternal great grand uncle, freedom fighter, Abul Kalam Azad. 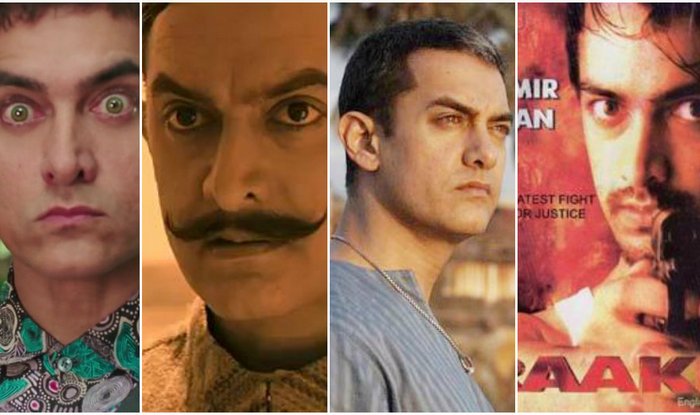