Birthday Special: This famous actress was beaten overnight, was forced to sleep with her husbands' friend! 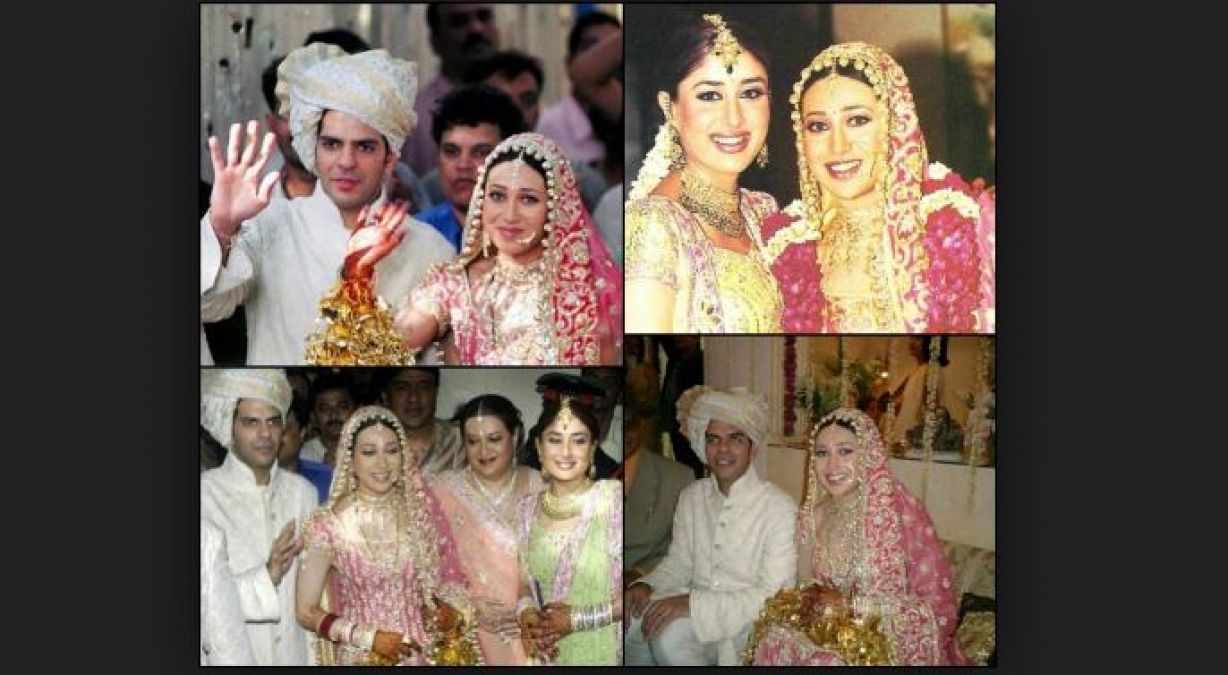 Actress Karishma Kapoor is celebrating her birthday today. You can tell everyone that Karisma has gone through a time when she was beaten overnight and she used to do makeup in the morning to correct her face. Yes, after years of suffering, Karishma had filed a case of harassment against her husband Sanjay and mother-in-law Rani Kapoor.

Yes, at that time, Karisma's lawyer Kranti Sathe said, "This is not a divorce case. This is a case of torture, which is totally different from the ongoing divorce case. It does not come under the family court, comes under the judicial court. She's not asking for anything for her. This is for their children (son Kiyan Raj Kapoor and daughter Samaira Kapoor). She wants to protect her children," she said.

Tell everyone that Karisma herself has made many sensational revelations about her marital life. "Her 4-month-old son was sick, so she could not go on a UK trip with her husband. This made Sanjay angry and he left alone for the UK. Later, when Karishma arrived in the UK, Sanjay was missing overnight. He had nothing to do with his son's health. It was more important for him to play golf. During the honeymoon, Sanjay was discussing with his brother how much money Karishma could bring.

"Once Sanjay asked her to wear the dress she received from his mother," said Karishma. Since Karisma was pregnant, the dress wasn't getting her fit. Sanjay was outraged to see this. He asked his mother to slap Karisma. Sanjay often abused Karisma. They used to hit each other. Injury marks were hidden by Karisma's makeup. Sanjay's mother had a silent acceptance," Karishma said, "When she went on a honeymoon with her husband Sanjay, her husband paid her a price for his friend. which she couldn't bear.'"

Instead of celebrating father's birthday, Ajay Devgan will do this thing 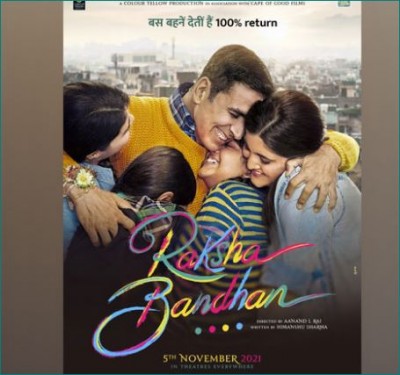 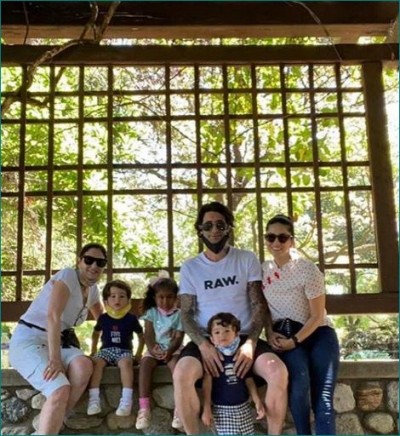 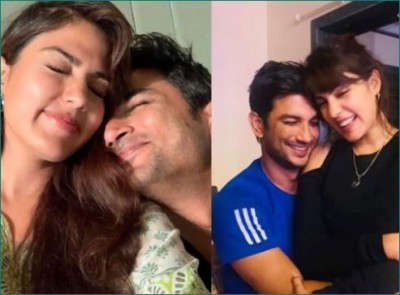 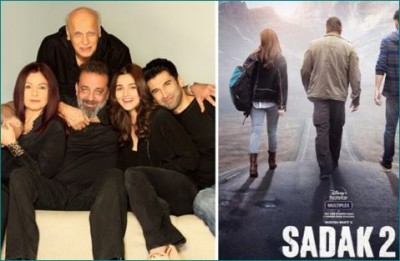 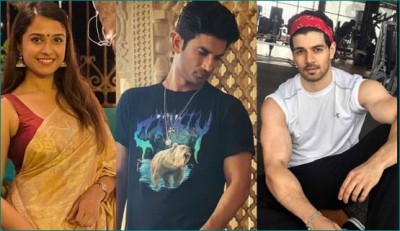 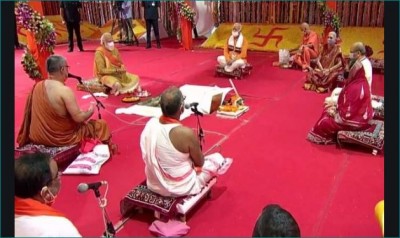