Indore: (Akashdeep's report)- Panchayat and body elections are going on in the state these days, in view of which both the Congress and the BJP are showing their full potency. BJP and Congress are campaigning by reaching out to the masses through their star campaigners. Recently, former Chief Minister Kamal Nath reached Indore where he addressed an election rally in support of Congress mayoral candidate Sanjay Shukla and when he spoke to the media at the Brilliant Convent Centre, he spoke of development. At the same Brilliant Convent Centre, state chief Shivraj Singh Chouhan reached Indore and asked the party leaders in support of BJP's mayoral candidate from Indore Pushyamitra Bhargava to take the record of the last several years to the public so that the mayor, as well as the council, could be won.

Indore's development did not happen so easily, for this, the BJP had to struggle for 20-22 years and is yet to reach the final stage. In order to achieve that position, the BJP is engaged in taking its achievements to the masses through four former mayors in the civic body elections. Under this, former Mayor Dr Uma Shashi Sharma, along with the achievements of his tenure, made Indore the number one in the country in the matter of women's safety. Told to deliver on 1. In this episode, now former mayors Kailash Vijayvargiya, Krishnamurari Moghe and Malini Goud will take the development story of their respective tenures to the people.

In fact, this time the party is trying to strengthen the issue of the identity of BJP candidate Pushyamitra Bhargava in the urban body elections. On Tuesday, Chief Minister Shivraj Singh Chouhan praised Bhargava at the Brilliant Convention Center, along with mentioning the development during the tenure of Kailash Vijayvargiya, Dr Uma Shashi Sharma, Krishnamurari Moghe and Malini Goud, who had four mayors in 20 years. Regarding the tenure of Vijayvargiya, he said that there were more problems then because the Congress government was in the state then. Although the Chief Minister said this in just two minutes due to paucity of time, with this the party prepared a new blueprint. The emphasis of the Chief Minister, the Mayor and the Council BJP won.

The Chief Minister has again emphasized this time that the Mayor and the Council should be of the BJP as it is the BJP government in the state and at the Centre. In such a situation, if there is a disturbance, the development of Indore will stop. Due to this, the party will keep these achievements through the then-mayor in the next 6 days. Along with this, preparations are being made to hold a road show of the Chief Minister. Four former mayors were eyeing the mayor's election. 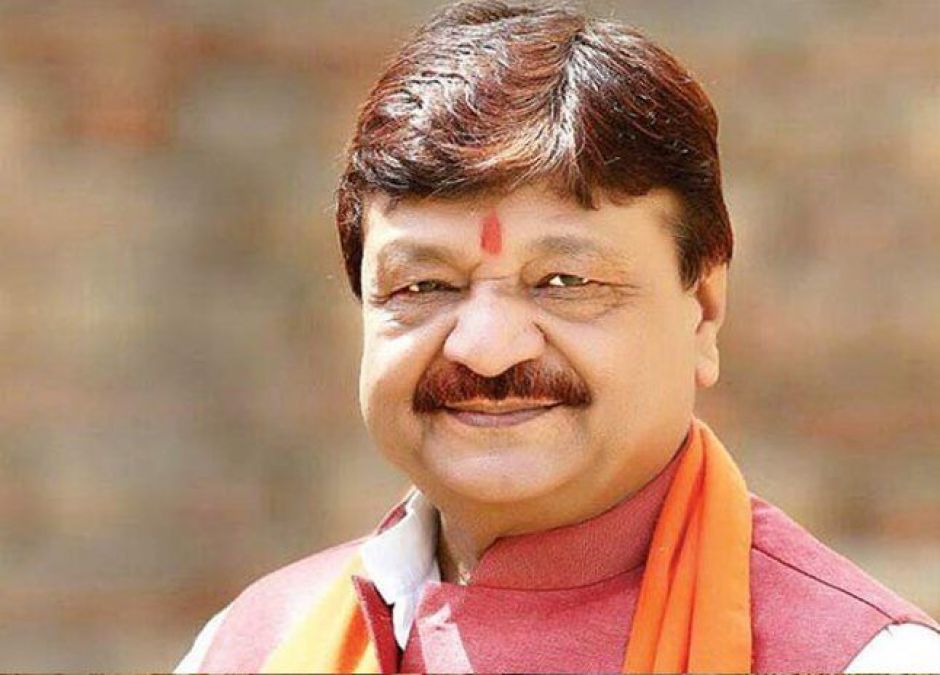 Dr Uma Shashi Sharma: After Kailash Vijayvargiya became an MLA, the party gave the mayoral ticket to Dr Uma Shashi Sharma. She was mayor between 2004 and 2009. Development work was undertaken during the tenure of Dr Uma Shashi Sharma including city bus in place of tempo, the third phase of Narmada etc. During this time, the BJP government was in power in the state and how the pace of development continued. 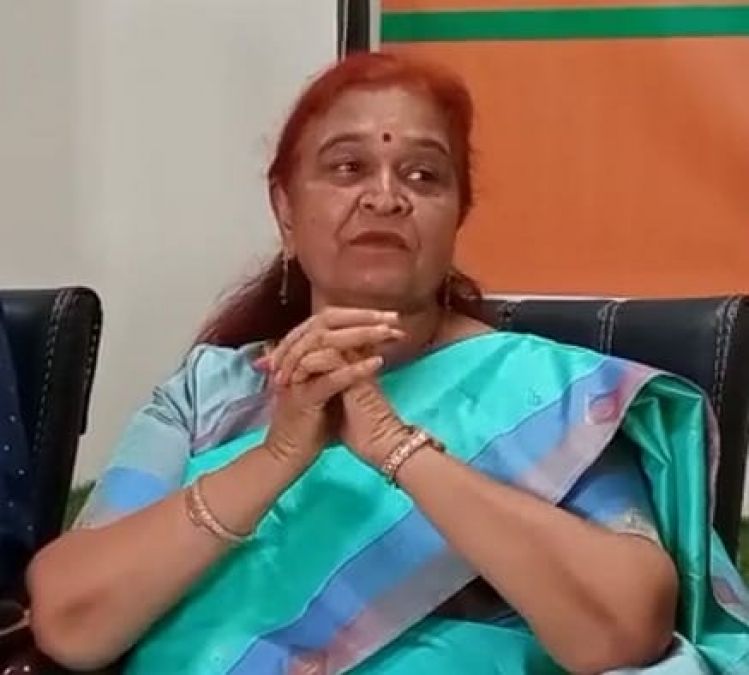 Krishnamurari Moghe: Mentioning the development works done during the tenure of the then Mayor Krishna Murari Moghe from 2009 to 2014. However, due to internal opposition from the party, he had to resign only after a four-and-a-half-year term. During Moghe's tenure, the work on the city forest, and drainage lines gained momentum. 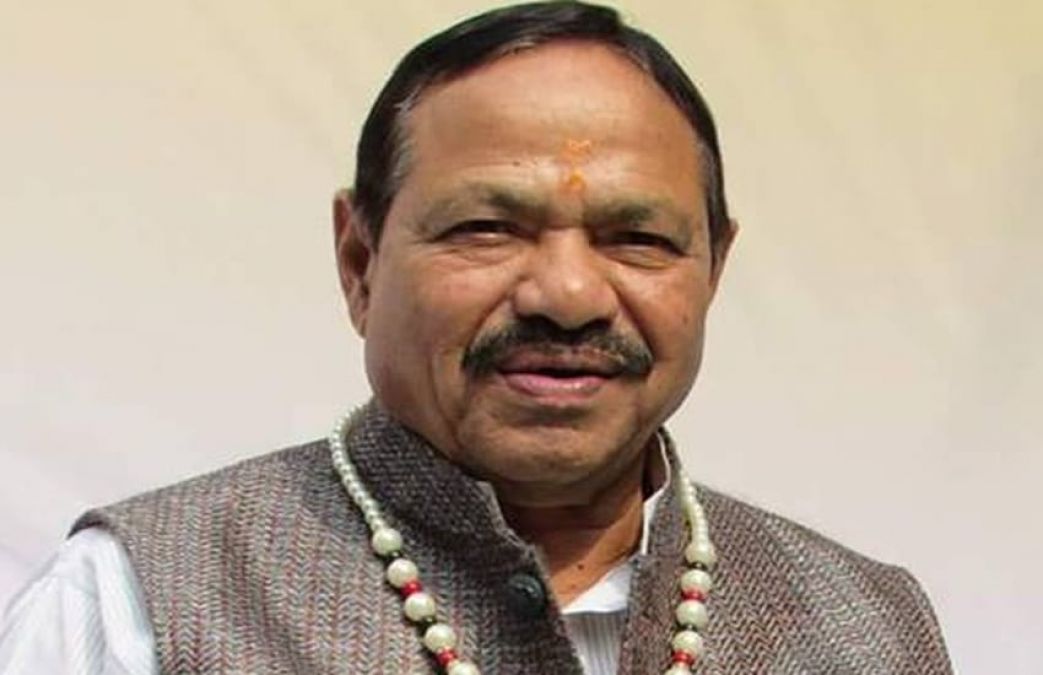 Malini Gaur: Between 2014 and 2022, the tenure of the then-mayor Malini Gaur will be mentioned. In which the city became number one five times in the country in cleanliness. At the same time, Indore won in many cases including water pulse, and vaccination. 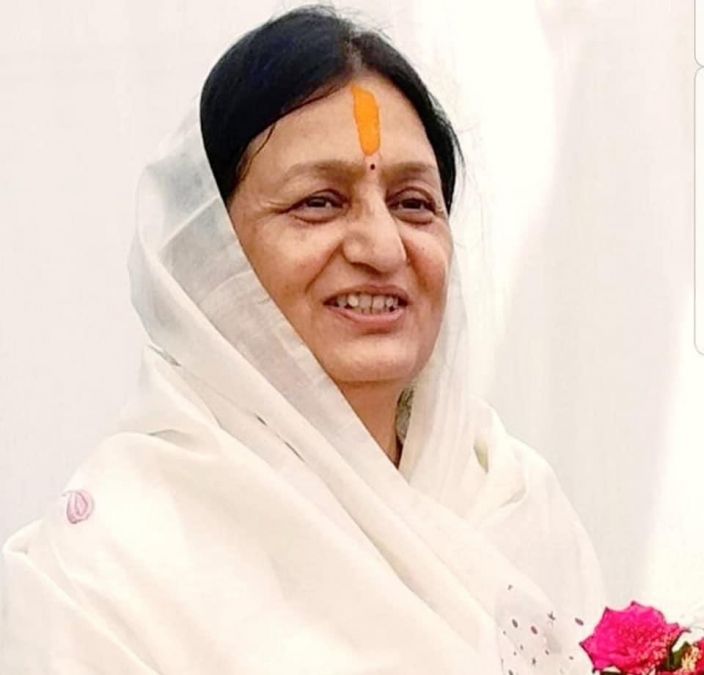