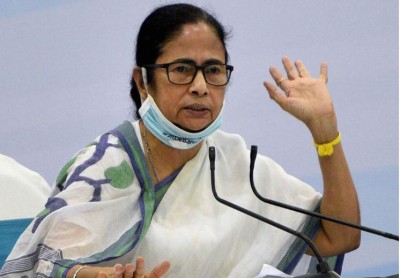 Agartala: Tripura's municipal election results were announced on Sunday. In which the Bharatiya Janata Party (BJP) has swept the board. 329 of the 334 seats were won by the BJP. Unopposed, 112 BJP candidates were elected. The Communist Party of India (CPIM) had to make do with three seats, while TIPRA and the Trinamool Congress (TMC) were tied at one. All three parties focused their efforts in the elections between the BJP, TMC, and CPIM, however the people overwhelmingly supported the BJP and rejected the TMC.

Pratima Bhowmik, a Union minister and Tripura BJP leader, said the victory was a response to all the "conspiracies" that had been planned against them. Some parties took their case to the Supreme Court. For us, it wasn't a semi-final, but a final, according to Pratima Bhowmik. In the Agartala municipal corporation, approximately 4 lakh people voted in our favour. It will thwart the machinations that have been devised against us. He claimed that the population has reacted positively to opposition parties.

Abhishek Banerjee of the Trinamool Congress (TMC), who had been pressing for elections in Tripura, had made three rounds in the state just a few months before the assembly elections. Candidates were fielded for all municipal seats in Agartala. TMC, on the other hand, did not gain a seat in Agartala. In Tripura, however, the Ambasa Municipality had to make do with just one seat.